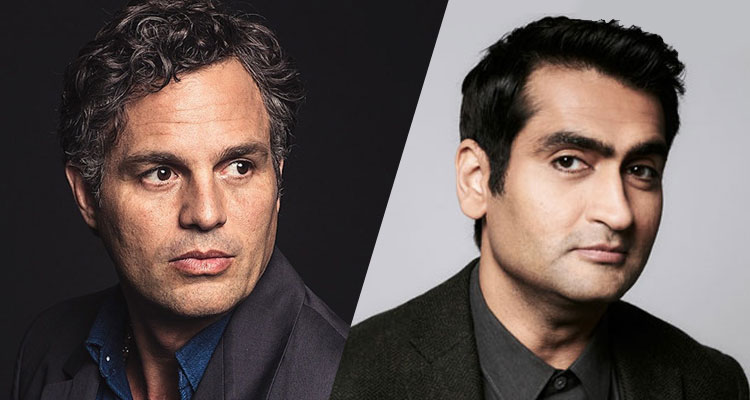 With Pablo Larrain (‘Jackie,’ ‘Neruda’) directing, the drama is based on the 2014 nonfiction book of the same name by Anand Giridharadas, and tells the story of Rais Bhuiyan (Nanjiani), a Muslim immigrant and Bangladesh Air Force veteran who narrowly survived a killing spree in Texas, just days after the September 11 attacks. Employed at a Dallas-area convenience store as he established himself in America, Bhuiyan worked to have his attacker, self-styled “Arab-slayer” Mark Stroman (Ruffalo), spared from execution.

Kathryn Bigelow (‘The Hurt Locker,’ ‘Zero Dark Thirty’) is on board to produce the project, alongside Megan Ellison and Matthew Budman over at Annapurna, and Juan de Dios Larraín.