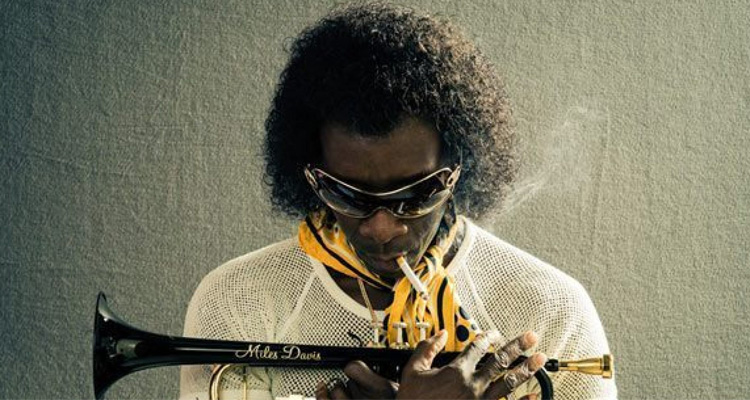 Trailer for Don Cheadle’s MILES AHEAD

“If you gonna tell a story… come with some attitude, man!” The directorial debut of Don Cheadle, MILES AHEAD is an exploration of the life and music of Miles Davis, the pioneering jazz trumpeter, widely regarded as one of the most influential musicians of last century.