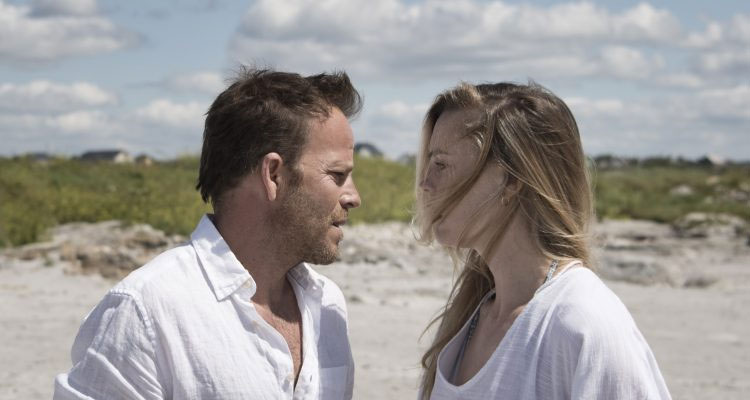 “I don’t know what I’m supposed to do!” Shot on location in Spiddal, Co Galway, the new film from ‘Cowboys & Angels’ and ‘The Front Line’ director David Gleeson follows a father devastated by his daughter’s death in a terrible accident, who becomes convinced that he can bring her back through a recurring dream. But is it just a dream? Or is Ben losing his mind? 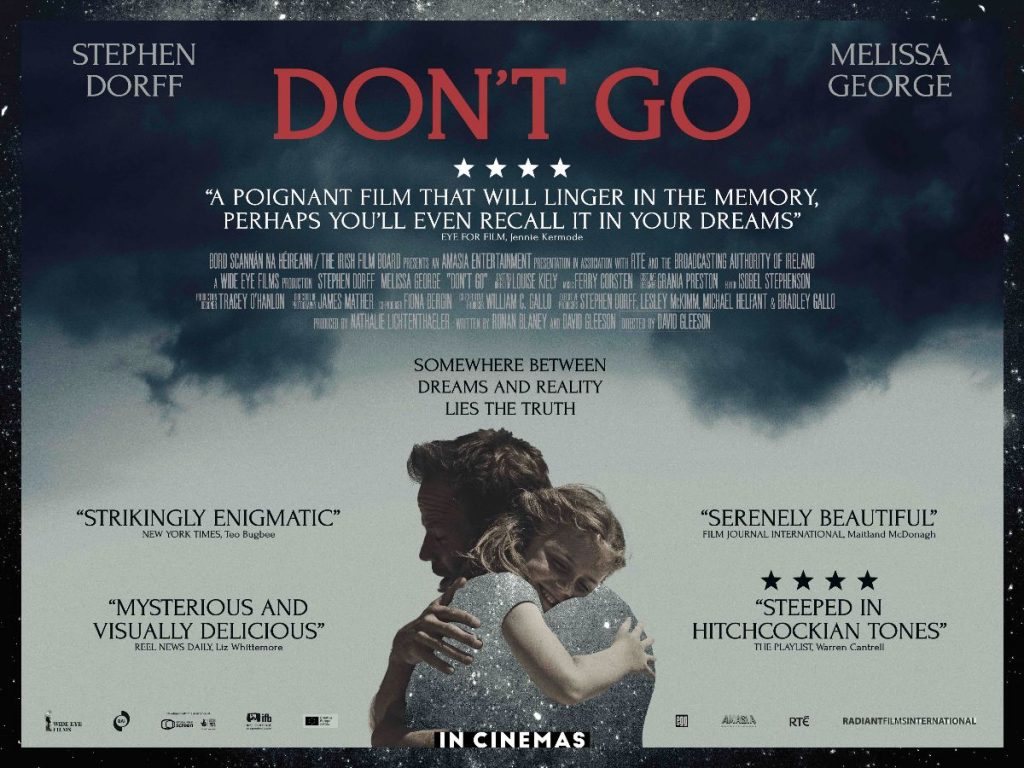 Somewhere between dreams and reality lies a terrifying hidden truth… Reeling from the shock of their young daughter’s death, Ben (Stephen Dorff) and Hazel (Melissa George) attempt to restart their lives and relocate to the west coast of Ireland. But when the girl begins appearing to Ben in a haunting recurring dream, he becomes convinced that she is attempting to make contact from beyond the grave—and that his nightmare may hold the key to bringing her back to life. As Hazel begins to fear for her husband’s sanity, they are each drawn into a mystery far beyond their understanding. This tantalizing psychological puzzle plumbs the depths of grief and guilt as it unravels the dark secret at its centre.