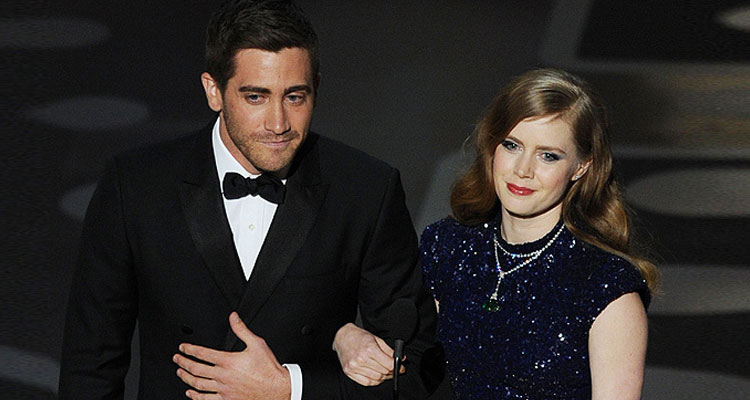 Joaquin Phoenix and Aaron Taylor-Johnson up for supporting roles…

Tom Ford, the fashion designer turned award-winning filmmaker behind 2009s ‘A Single Man,’ is getting back behind the camera for the George Clooney-produced noir thriller ‘Nocturnal Animals,’ says THR.

Adapted from Austin Wright’s 1993 book ‘Tony and Susan,’ the thriller tracks two stories: the story of Susan, who receives a manuscript titled ‘Nocturnal Animals’ from her ex-husband, a man whom she left 20 years earlier, asking for her opinion. The second tells of a man whose family vacation turns violent and deadly. As the stories continue, Susan finds herself recalling her first marriage and confronting some dark truths about herself.

‘Big Eyes’ and ‘Batman V Superman: Dawn of Justice’ star Amy Adams and Jake Gyllenhaal (‘Nightcrawler’) are reportedly circling the two leads, with the trade hearing that the likes of Joaquin Phoenix (‘Inherent Vice’) and ‘Avengers: Age of Ultron’ star Aaron Taylor-Johnson are being lined up for supporting roles.

In addition to directing, Ford will adapt the script and produce alongside Clooney and Smokehouse Pictures partner Grant Heslov.