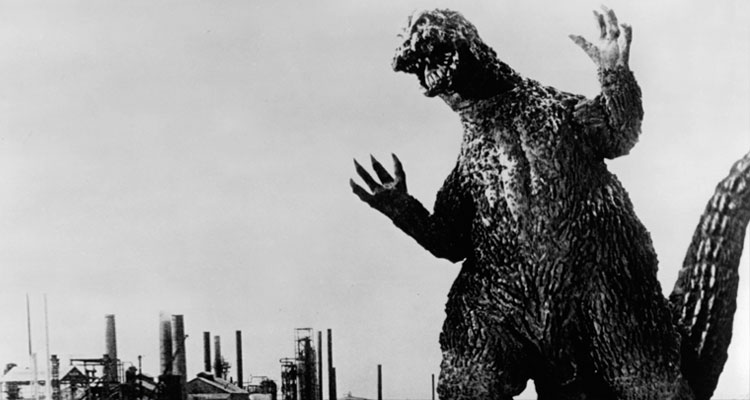 It has been announced, via Variety, that top anime directors Hideaki Anno (‘Neon Genesis Evangelion’) and Shinji Higuchi (‘Attack on Titan‘) are to take the directing reins for a new Japanese version of ‘Godzilla’ for Toho Studios.

Anno will also be responsible for the screenplay while Higuchi will oversee the film’s visual effects. The filmmakers previously collaborated on short film ‘God Warrior Appears in Tokyo.’

“Ever since Hollywood announced that ‘Godzilla’ was to be resurrected, the expectation for another Japanese Godzilla grew,” Toho said in a statement. “We looked into Japanese creators who were the most knowledgeable and who had the most passion for Godzilla.”

A sequel to Hollywood’s reboot of the iconic monster has Gareth Edwards back in the director’s chair, with release set for summer 2018.