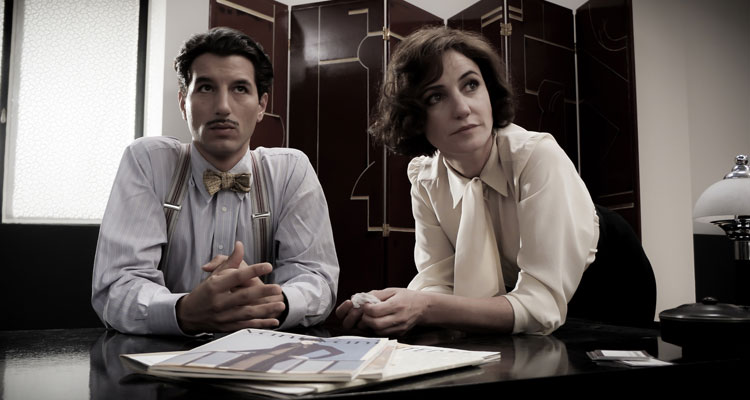 Trailer for Mary McGuckian’s THE PRICE OF DESIRE

THE PRICE OF DESIRE is the controversial story of how the Irish artist Eileen Gray’s influential contribution to 20th century architecture and design was almost wiped from history by the ‘Father of Modernism’, Le Corbusier. Set substantially on the Côte d’Azur in and around her most abiding work, the villa e1027, the film reveals how her relationship with Jean Badovici, the man who made Le Corbusier famous, fuelled the events surrounding Le Corbusier’s eventual removal of both Gray’s physical and intellectual property ownership of the villa.