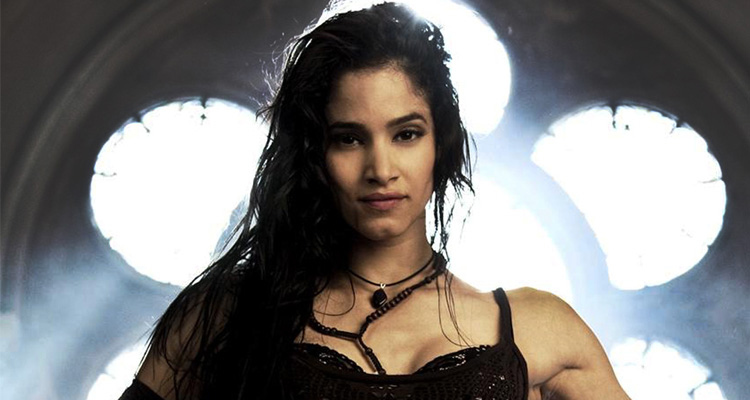 Alex Kurtzman‘s upcoming reboot of ‘The Mummy’ has reportedly set its sights on ‘The Kingsman’ star Sofia Boutella, with THR hearing word that the Algerian-French dancer/actress is talks for the title role.

Tom Cruise is in negotiations to lead the modern-day set film, with Jon Spaihts providing the script.

Plot details are under wraps, but it’s believed that Universal is looking at the film as the first in a series of interconnected monster movies revolving around the likes of Dracula, Frankenstein, the Invisible Man, the Bride of Frankenstein and vampire hunter Van Helsing.

In addition to taking the director’s chair, Kurtzman will serve as producer alongside Chris Morgan and Sean Daniel. The Kurtzman-directed reboot is aiming for a summer 2017 release.