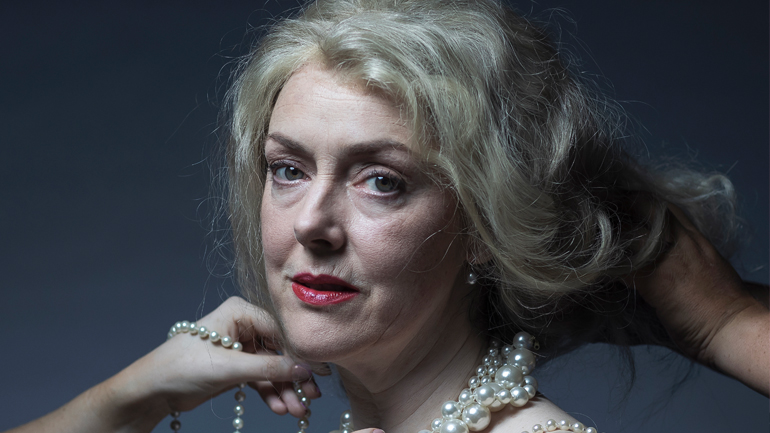 ‘The Cherry Orchard’ to be live streamed to cinemas worldwide

In a first for an Irish theatre company, Druid’s production of Anton Chekhov’s The Cherry Orchard, in a version by Tom Murphy, will be live streamed to cinemas across Ireland and the world, direct from the Black Box Theatre, Galway.

Druid, Element Distribution and More2Screen are joining forces to bring the 2020 production of Chekhov’s The Cherry Orchard, in a version by Tom Murphy to cinemas around the world. Audiences at home and abroad will be able to see the production live from Galway on Thursday 5th of March at 7pm. This will mark the first time an Irish theatre production will be live-streamed to cinemas internationally, shining a spotlight on Galway city and Irish theatre.

‘Element Distribution are delighted to be working with Druid to bring Tom Murphy’s version of Chekhov’s The Cherry Orchard to cinemas globally.’ said Andrew Lowe, Element Distribution Company Director. ‘This is the first time an Irish theatre company’s work will be live streamed in cinemas; so it really is a fantastic opportunity to work with another independent Irish company to make this happen.’

‘Druid is delighted to announce the first live-stream of an Irish theatre production to cinemas world-wide’ said Druid Artistic Director, Garry Hynes. ‘This is an exciting project which will showcase Irish theatre to a larger audience across Ireland and the world. It is a privilege that we can do this live from Druid’s home alongside our Galway audiences.’

Here’s a list of Irish cinemas showing this special event

Further details on international cinemas to be announced.
See Druid.ie for details.