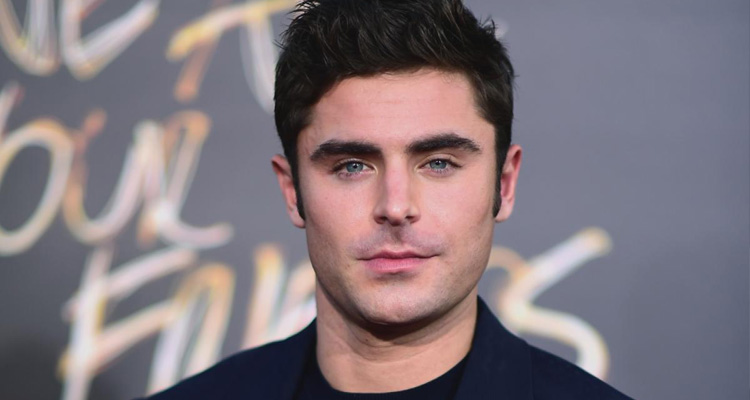 The indie, scripted by Michael Werwie, is a chronicle of the crimes of Bundy, from the perspective of his longtime girlfriend, Elizabeth Kloepfer, who refused to believe the truth about him for years.

Producers on the project include Nicholas Chartier and Ara Keshishian of Voltage Pictures, Michael Costigan of COTA Films, and Efron’s Ninjas Runnin’ Wild banner. Filming is scheduled to commence in October.

“I have been trying to work with Zac Efron for a long time,” Chartier said. “From his dramatic turn in ‘Paperboy’ to his hilarious performance in ‘Bad Neighbours,’ he continues to impress audiences and critics alike with his extraordinary versatility and range. We couldn’t be more excited to see him in this amazing role.”

Efron will next be seen starring alongside Dwayne Johnson in the big screen reboot of ‘Baywatch,’ which is released in Irish cinemas May 29th.