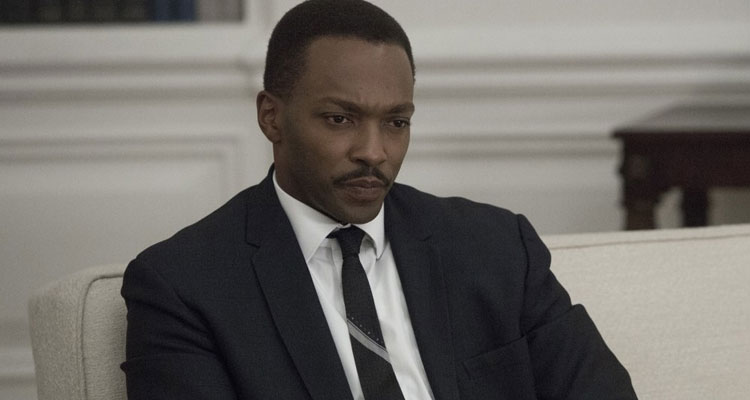 Taylor Hackford, the filmmaker behind ‘Ray,’ ‘Dolores Claiborne’ and ‘The Devil’s Advocate,’ has signed on to direct ‘Signal Hill,’ the police brutality drama that has Anthony Mackie attached to star.

As previously reported, the film will see ‘Captain America: Civil War’ star Mackie playing famed attorney Johnnie Cochran as he takes on the case of Ron Settles, a young college student, who had been picked up for speeding in Signal Hill, in Los Angeles County. Shortly after his arrest, Settles was found hanged in his cell. The police called it a suicide, but an autopsy — performed after Cochran persuaded Settles’ family to exhume the body — showed that he had been choked to death.

David McMillan is providing the script, with Robbie Brenner, The Firm’s president of film, Mackie and Jason Spire producing. Jeff Kwatinetz will serve as executive producer with McMillan.