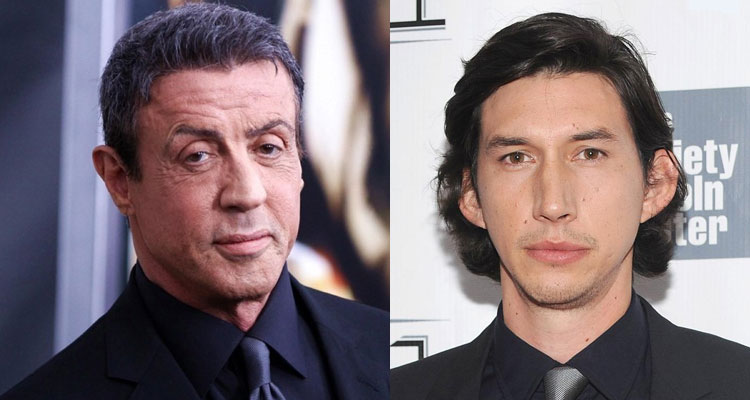 Sylvester Stallone To Direct Adam Driver In TOUGH AS THEY COME

Sylvester Stallone is attached to direct and star opposite Adam Driver (‘Silence,’ ‘Star Wars: The Force Awakens’) in ‘Tough as They Come,’ based on the true story of U.S. Army Staff Sgt. Mills, one of only five soldiers to survive a quadruple amputation from a battlefield injury.

Per Deadline, the drama focuses on the “soldier’s relationship with his father-in-law, Craig Buck, who stood by his side from the day he got home from the hospital.”

Driver, himself a Marine Corps veteran, will take on the role of Mills, with Stallone playing his father-in-law. The drama marks Stallone’s first time back behind the camera since 2010’s ‘The Expendables.’