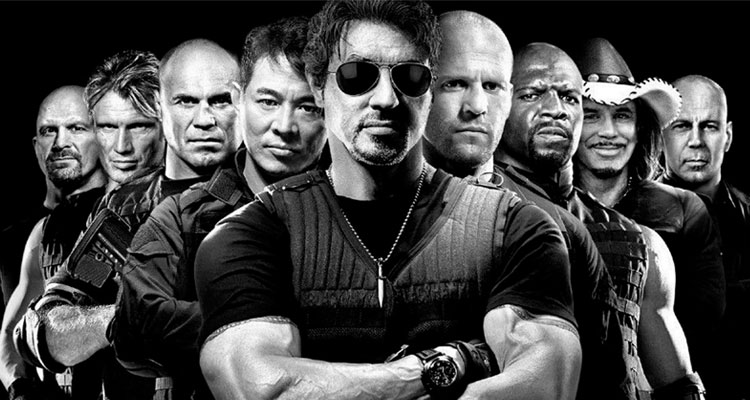 ‘Expendables’ event series on the way…

Deadline brings word that a small screen take on Sylvester Stallone’s aging action heroes franchise ‘The Expendables’ is in development over at Fox.

Greg Coolidge (‘Ride Along’) and Kirk Ward will script the event series, which is described as “a fun action drama that unites iconic TV stars as a new team of highly skilled heroes who are on a mission to stop a dangerous terrorist.”

Stallone, Avi Lerner (‘The Expendables’), and Shane Brennan (‘NCIS’) will executive produce the series alongside Coolidge and Ward.

The first three movies in ‘The Expendables’ franchise have grossed just under $800 million at the global boxoffice, and a fourth and fifth outing are reportedly on the way. A female spin-off titled ‘The Expendabelles,’ with Robert Luketic directing, is also on the cards.