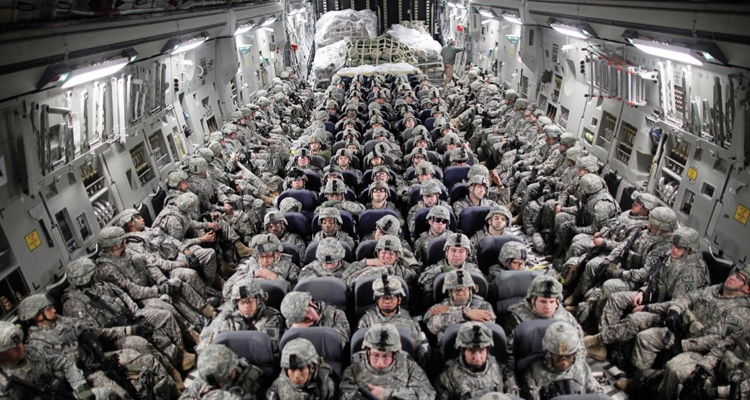 Steven Spielberg May Direct THANK YOU FOR YOUR SERVICE

The always-reliable Baz Bamigboye over at The Daily Mail is hearing that Steven Spielberg may team up with ‘American Sniper’ scribe Jason Hall for an adaptation of the David Finkel book ‘Thank You For Your Service.’

Finkel’s book, published in 2013, explores “how returning veterans coped with post traumatic stress disorder after being on the front line in Iraq and Afghanistan.”

According to Bamigboye, filming will begin later this year. This is not the first time Spielberg has been linked to the project. The legendary filmmaker was believed to be eyeing the film as a follow-up to ‘Lincoln,’ with Daniel Day-Lewis rumoured for the lead. That iteration of the project never came to fruition.

Spielberg’s latest offering, the Cold War drama ‘St James Place’ starring Tom Hanks, opens in Irish cinemas in October. He follows that up with his adaptation of Roald Dahl’s ‘The B.F.G.’

In related news, Deadline’s Mike Fleming is saying that Spielberg is also eyeing the director’s chair for the Chris Pratt-led reboot ‘Indiana Jones.’