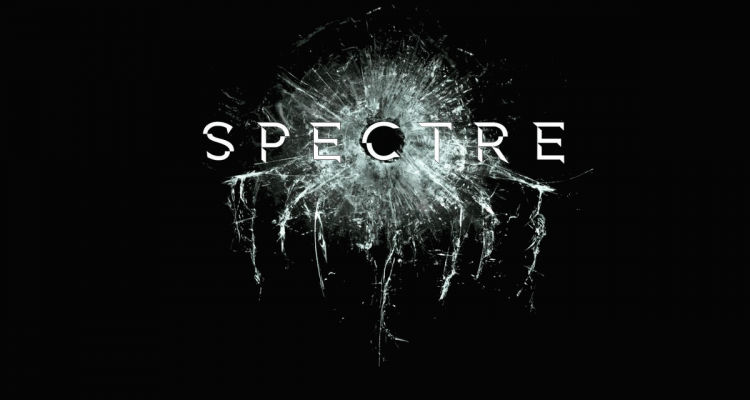 Spectre (UK | USA/12A/148mins)
Directed by Sam Mendes. Starring Daniel Craig, Monica Bellucci, Christoph Waltz, Léa Seydoux, Ralph Fiennes, Naomie Harris, Ben Whishaw, Andrew Scott.
THE PLOT: After receiving a cryptic message from someone from his past, James Bond (Daniel Craig) goes rogue from MI6 to uncover the shadowy and evil organisation known as Spectre. Meanwhile, MI6 faces a new challenge from inside the government.
THE VERDICT: Sam Mendes’ second Bond film is the longest film of the franchise at 148 minutes, and although the locations are spectacular, the suits sharp and the gadgets gadgety, the film simply does not have enough momentum to justify the running time.
Daniel Craig returns to his sombre and dark role as James Bond, but actually gets some comedy in this new outing, which is a refreshing change. Léa Seydoux gives a strong but rather unremarkable performance as Madeleine Swann, and bland feeling is not the fault of the actress however, she is just never given anything with which to shine. Monica Bellucci and Chrisoph Waltz are criminally underused as Lucia Sciarra and Franz Oberhauser respectively, with neither really being given a chance to make their mark on the film. Andrew Scott turns up in a small enough role, but again, is sadly underused. Ben Whishaw, Naomie Harris and Rory Kinnear all return, and Ralph Fiennes tries his best as M, but Judi Dench is sorely missed.
John Logan, Neal Purvis, Robert Wade and Jez Butterworth’s screenplay tries its best to make nods to the early Bond films, with gadgets feeling delightfully retro, and an attempt to tie former villains from Craig’s tenure as Bond into the web woven by Spectre. It is this attempt to pay homage to the films that started it all, that leads to Spectre stumbling, and losing the bang it needed. The film meanders through several beautiful locations, but there are entire segments that don’t need to happen for the story to make sense, and these drag the momentum of the film, which gets off to a wonderful start, to a halt. As well as this, many characters are entirely underwritten, with others being over written to the point of falling flat.
Director Sam Mendes paces the first half of ‘Spectre’ incredibly well, with thrilling action chases and some nice insubordination from 007, but as soon as the organisation Spectre is introduced, the film begins to meander, and all the admittedly fantastic set pieces in the world don’t give the pacing the kick it needs. That said, there is a lot to enjoy in ‘Spectre’, with fantastic set pieces, stunning locations and plenty of quips and smirks from Craig in his most famous role. Sadly, cinematographer Roger Deakins did not return, a loss which is definitely felt, since ‘Skyfall’ was such a visual treat.
In all, ‘Spectre’ is a rambling, meandering film, which would be fine if this was not a James Bond outing where fast paced is the name of the game. Craig, Seydoux, Waltz and Scott are all fine, but the film is unevenly written, messy and slow. The set pieces are fun, however, and the suits sharp, but after the triumph of ‘Skyfall’, ‘Spectre’ just falls a little flat.
RATING: 3/5
Review by Brogen Hayes