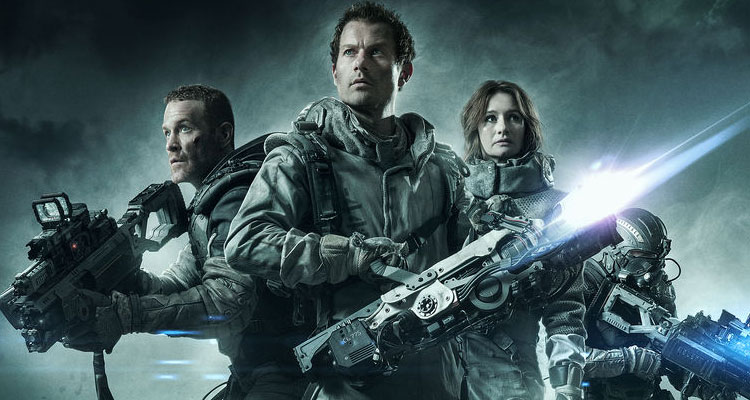 ‘Black Hawk Down’ meets ‘Ghostbusters’ in first trailer for Nic Mathieu’s ‘Spectral.’ When an otherworldly force wreaks havoc on a war-torn European city, a DARPA scientist embarks on a deadly mission with a Special Ops team of Delta Force soldiers to stop it.