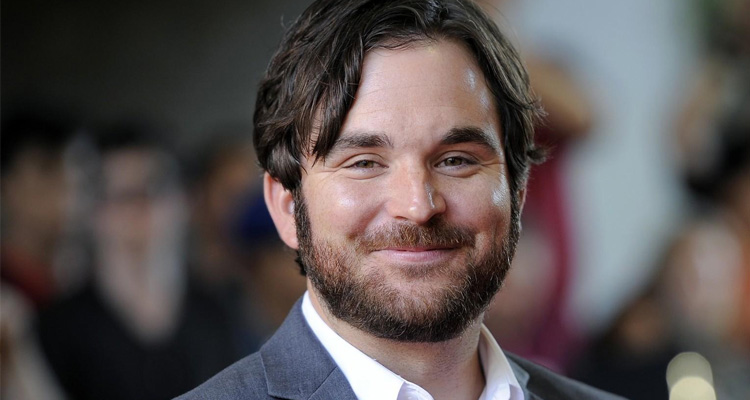 Shawn Levy and his 21 Laps banner, which backed the Oscar-nominated ‘Arrival,’ are reportedly teaming with ‘Smashed’ and ‘The Specatcular Now’ director James Ponsoldt for a feature adaptation of Larry Niven’s ‘Inconstant Moon.’

Daniel Casey is on board to adapt the Hugo award-winning short story, which raises the question: How would you spend your last night on Earth?

The story takes place over one night in Los Angeles and focuses on a freelance technical writer who notices that the moon is unusually bright. At first, he thinks it is some kind of atmospheric phenomenon, but soon he realizes that the sun must have gone nova and the side of the Earth in daylight must be suffering extreme heat — and that he has only a few hours left to live.

Ponsoldt will also produce the adaptation through his 1978 Pictures shingle, with Vince Gerardis co-producing. ‘Inconstant Moon’ was previously adapted to the small screen as an episode of ‘The Outer Limits.’