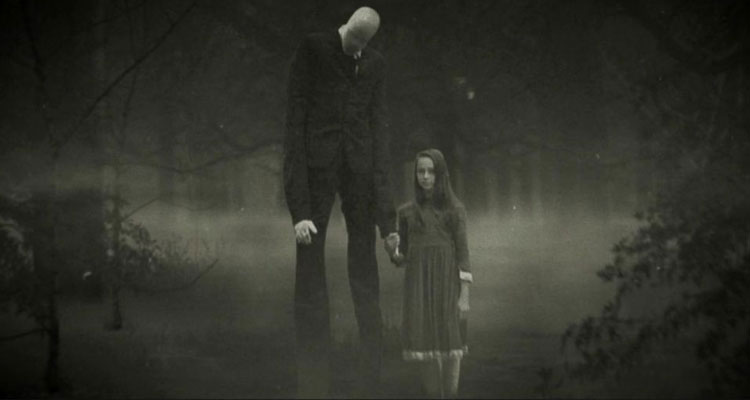 Sylvain White, best known for directing ‘The Losers’ and ‘Stomp The Yard,’ has been set to take the helm for a big screen outing of the internet legend ‘Slender Man,’ says Deadline.

Featuring a script by David Birke (‘13 Sins’), the horror revolves around a tall, thin horrifying figure with unnaturally long arms and a featureless fact, who is reputed to be responsible for the haunting and disappearance of countless children and teens.

Producers on the project include Bradley Fischer, James Vanderbilt, and William Sherak of Mythology Entertainment, along with Madhouse Entertainment’s Sarah Snow and Robyn Meisinger over at No Dream Entertainment.

The upcoming HBO documentary ‘Beware the Slenderman’ tells the true story of how two 12-year-old American girls lured their best friend into the Wisconsin woods, stabbed her 19 times, then confessed they did it to appease a tall and faceless man known online as Slenderman.