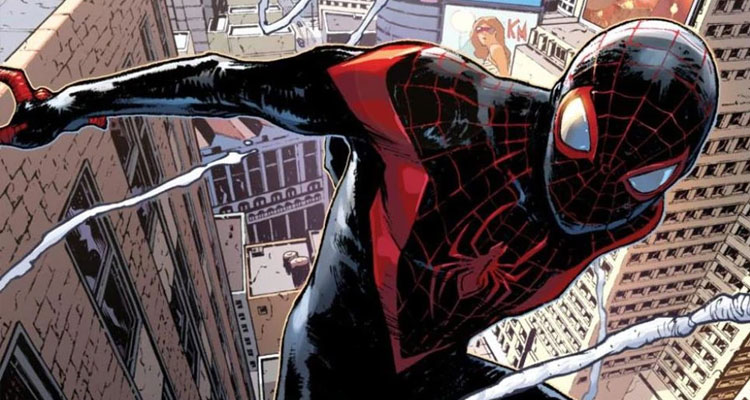 ‘Dope’ and ‘Get Down’ star Shameik Moore is set to lend his voice to Sony Pictures Animation’s upcoming animated ‘Spider-Man,’ taking on the role of fan-favourite character, Miles Morales.

Plot specifics are unknown, however, we do know that the film will focus on Morales as “he juggles school life and superheroics in the classic Spider-Man mold.”

THR adds that Liev Schreiber (‘Ray Donovan,’ ‘Goon: Last of the Enforcers’) is also joining the project, voicing of the movie’s as-yet-unidentified villain.

The untitled film will be co-directed by Bob Persichetti and Peter Ramsey (‘Rise of the Guardians’). Phil Lord and Chris Miller (‘Untitled Han Solo Star Wars Anthology Film, ‘The LEGO Movie,’ ‘21 Jump Street’) are producing, with Lord penning the script.