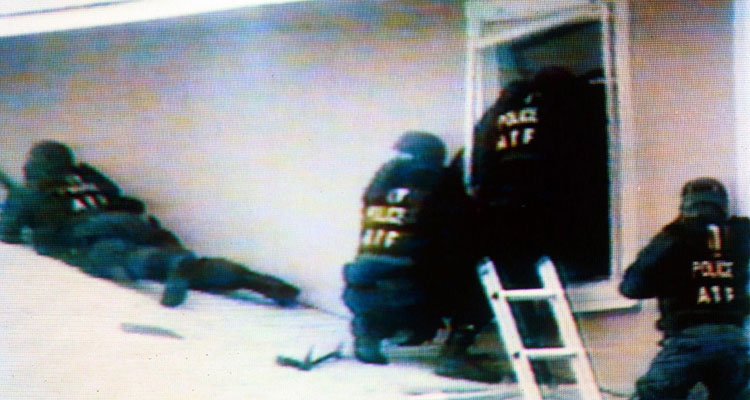 Jaume Collet-Serra (‘The Shallows,’ ‘Non-Stop,’ ‘Orphan’) has been tapped to direct ‘Waco,’ a drama about the infamous 1993 standoff between the FBI and Texas state law enforcement and the David Koresh-led Branch Davidians cult, according to Deadline.

The script, penned by ‘Zero Dark Thirty’ scribe Mark Boal and Marc Haimes (‘Kubo and the Two Strings’), will cover the 51-day standoff, which ended with an FBI assault during which the compound burned down, killing 76 people inside including Koresh.

“Waco was a turning point in history in the battle between the FBI and the far right in America,” Boal said in a statement to Deadline. “It is a collision between a militant faction, the Second Amendment and the right to religious freedom. Many said this cult was not bothering anyone; this is about what the FBI and Justice Department perceived as a threat, and why and how the FBI came in and crushed it.”

The film is set up over at Annapurna Pictures with Megan Ellison, Jon Leven, Boal, Matthew Budman, and Hugo Lindgren producing. The team is hoping to get cameras rolling later this year.