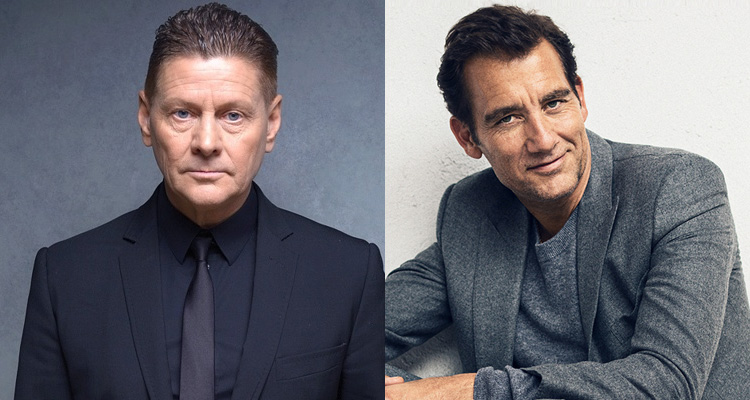 The film sees Owen taking on the role of a detective “in a world with no privacy, ignorance and anonymity. It’s the end of crime. However, when the detective stumbles on a young woman who doesn’t exist, he discovers it may not be the end of crime but the beginning.”7