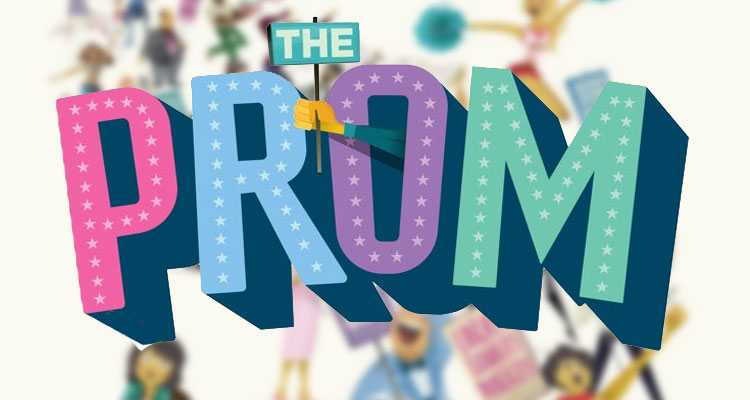 With Ryan Murphy (‘Glee,’ ‘American Horror Story’) directing, the film will see Streep playing Dee Dee Allen, a two-time Tony winner who teams with Corden’s Barry Glickman in a flop musical about Eleanor Roosevelt. After career-ending reviews, they decide — along with Broadway babies Kidman as Angie Dickinson and Rannells as Trent Oliver — to champion a cause to rehabilitate their careers. Together they find one in Emma, a high school senior in Indiana who isn’t allowed to take her girlfriend to the prom.

Grande will star as Alyssa, a popular daughter of the head of the PTA. Awkwafina will play the group’s publicist Ms. Sheldon, and Key will play Streep’s love interest and Emma’s ally, Principal Hawkins.

According to the outlet, casting director Alexa Fogel is leading the search to fill the role of Emma, with filming to get underway in December.