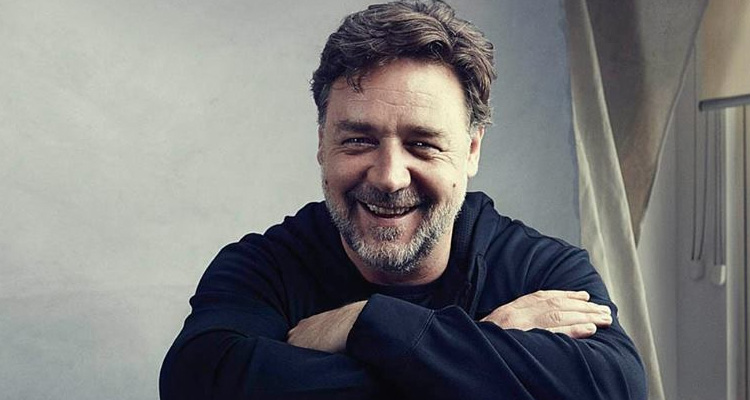 Russell Crowe has signed on to take a role in an untitled supernatural horror thriller that will mark the feature directorial debut of screenwriters Joshua John Miller and M.A. Fortin (‘Final Girls,’ ‘Queen of the South’).

Per Deadline, the film sees Crowe taking on the role of a troubled actor who begins to unravel while shooting a horror film. His estranged daughter wonders if he is slipping back into his past addictions or if there’s something more sinister at play.