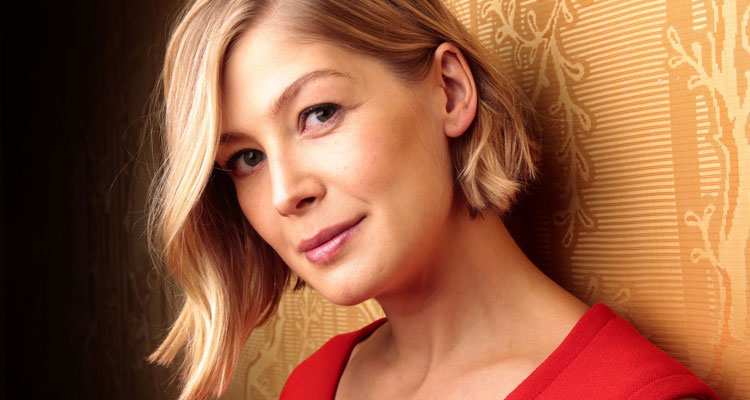 ‘Gone Girl’ star Rosamund Pike is, according to Variety, in talks to star opposite Christian Bale in ‘The Deep Blue Good-by.’

Based on the John D. MacDonald novel of the same name, the film sees Bale playing Travis McGee, a self-described “salvage consultant” who recovers others’ property for a fee and along the way gets into trouble fighting bad guys and wooing women.

James Mangold (‘The Wolverine,’ ‘Walk The Line,’ ”3:10 to Yuma’) is behind the camera, with a script coming from Dennis Lehane and Scott Frank.

Leonardo DiCaprio and Jennifer Davisson-Killoran are producing for Appian Way along with Amy Robinson, and Chernin Entertainment.