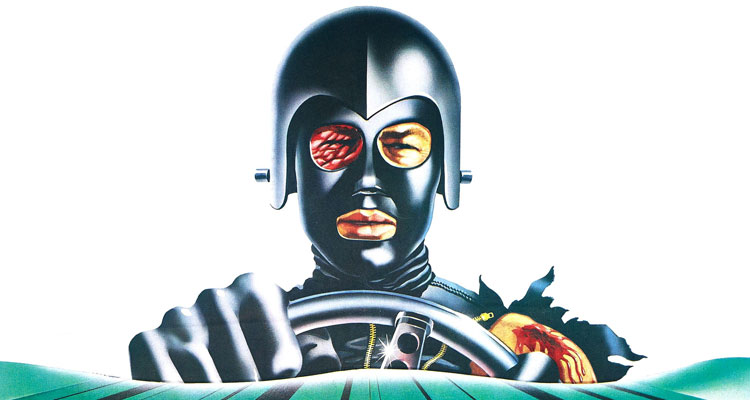 An outrageous action-packed reboot of the 1975 cult satire ‘Death Race 2000,’ is currently in production in Peru, with iconic indie producer Roger Corman (‘The Little Shop of Horrors,’ ‘Machine-Gun Kelly,’ ‘Pit and the Pendulum’) back as producer.

Filled with full-throttle mayhem and black-hearted humour, ‘Death Race 2050’ drops the flag on a phalanx of automotive gladiators who earn points for killing pedestrians — and their fellow drivers.

In the not-too-distant future, America is controlled by an all-powerful corporate government that keeps the masses placated with violent virtual-reality entertainment. The event of the year is the Death Race, where a motley assortment of drivers compete in a cross-country road race, scoring points for running down pedestrians and killing each other. The reigning champion and popular favourite is half-man, half-machine Frankenstein — but little does he know he’s taken on a rebel spy as his co-pilot.

“This is an amazing opportunity for me and millions of Death Race 2000 fans to experience the intensity, thrills and dark humour of the original, fuelled by a terrific young cast, spectacular vehicles and side-splitting action, literally” said Corman.

Actor/filmmaker G.J. Echternkamp (‘Hard Candy,’ ‘Frank and Cindy’) is in the director’s chair, directing from a script by Matt Yamashita (‘Sharktopus vs. Pteracuda’). Roger Corman is co-producing with Luis Llosa (‘Anaconda’).