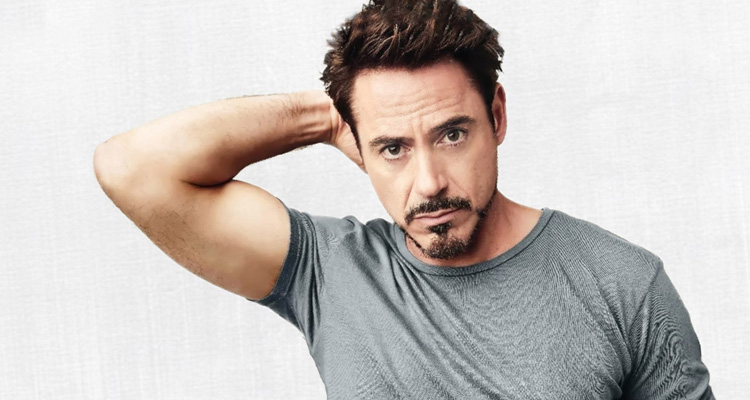 Howard’s book centres on the FBI agents who infiltrated the world of Phillip Kitzer Jr, a Minnesota conman who masterminded dozens of multimillion-dollar schemes, such as selling worthless securities from bogus offshore enterprises during the 1970s.

Along with the book, the studio secured the life rights for Jim Wedick and Jack Brennan, the FBI agents who infiltrated Kitzer’s world.

Downey Jr., Susan Downey and David Gambino will produce through their Team Downey banner with Courtenay Valenti and Julia Spiro are overseeing development for the studio.