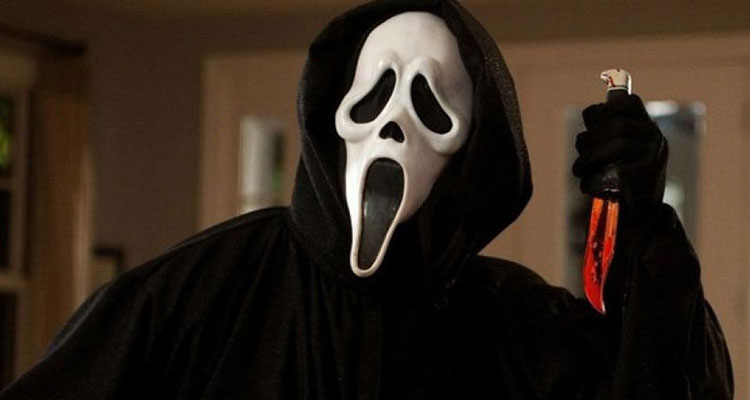 READY OR NOT Directors Behind SCREAM Reboot

Matthew Bettinelli-Olpin and Tyler Gillett, the filmmakers behind last year’s horror hit ‘Ready or Not,’ have signed on to take the directing reigns for a reboot of the horror thriller franchise ‘Scream.’

Directed by horror maestro Wes Craven, the original film debuted in 1996 with Neve Campbell starring as a high school student in the fictional town of Woodsboro, California, who becomes the target of a mysterious killer in a Halloween costume known as Ghostface. Courteney Cox and David Arquette co-starred in the four-film franchise, written by Kevin Williamson.

News on the new film comes via THR, however, there is no word if it will be full reboot or a continuation of the story.

In addition to directing Bettinelli-Olpin and Gillet will serve as producer, alongside Radio Silence partner Chad Villela.