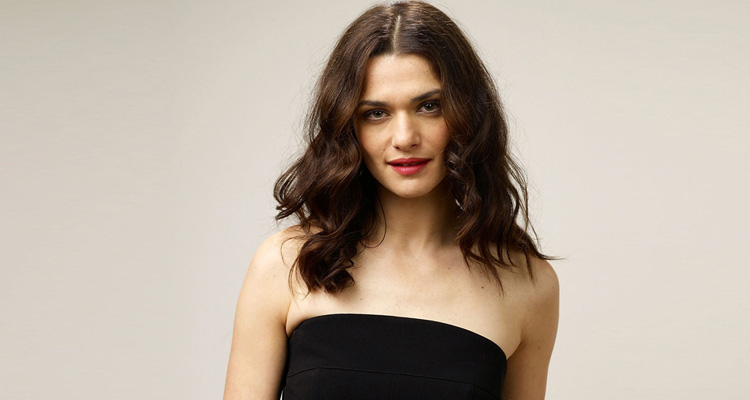 Rachel Weisz (‘The Lobster,’ ‘The Constant Gardener’) has signed on to star in and produce the true story kidnap thriller ‘Snatchback,’ with Pete Travis (‘Dredd,’ ‘Vantage Point’) writing and directing.

The film is inspired by the true story of Maureen Dabbagh, a woman from Virginia whose ex-husband stole their young daughter and took her to the Middle East in 1992. Maureen spent more than a decade searching for her daughter, before she was finally reunited with her.

According to ScreenDaily, the film sees Weisz playing “a mercenary engaged in dangerous missions across the Middle East to help other families recover kidnapped children – while never giving up on her own search.”

Weisz and Frida Torresblanco (‘Pan’s Labyrinth, Magic Magic’) of New York-based Braven Films will produce. The team is aiming to shoot the film later this year.