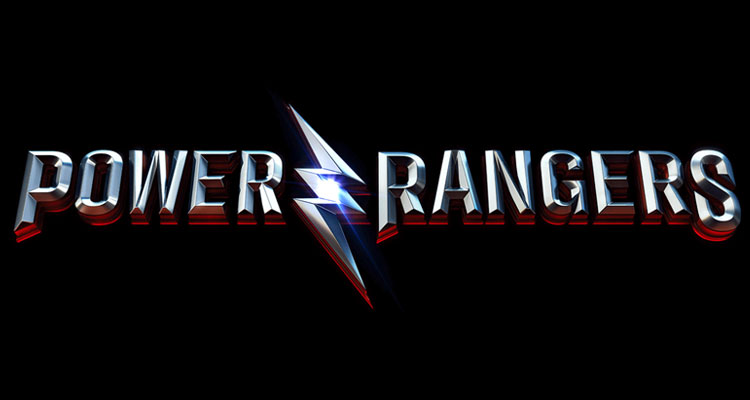 Official first look at the team’s updated suits, courtesy of EW. A modern reinvention of the ‘Mighty Morphin Power Rangers,’ the Dean Israelite-directed reboot centres on a group of ordinary high school kids who find themselves infused with extra-terrestrial powers and must harness those powers as a team to save the world. 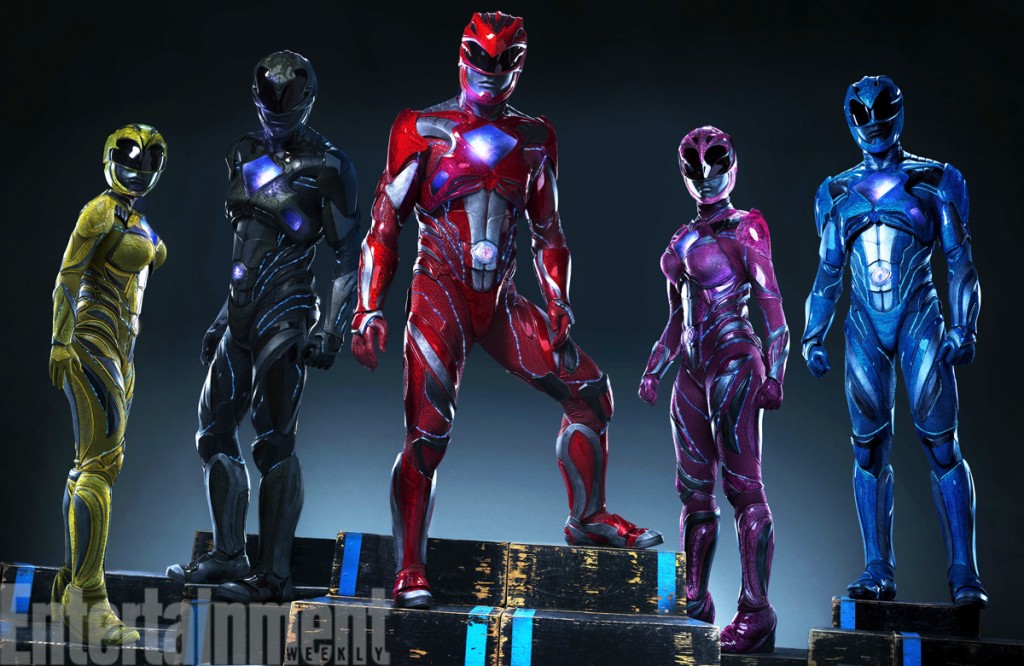 “It’s tricky finding a new language for a superhero costume,” production designer Andrew Menzies tells Entertainment Weekly. “Ours is an alien costume that grows on them, that’s not man-made. You can’t win everyone over, but we are trying to appeal to a more mature audience and gain new fans.”

Taking on the role of Jason the Red Ranger is newcomer Dacre Montgomery, with Naomi Scott (‘The Martian,’ ‘Terra Nova’) as the Pink Ranger, RJ Cyler (‘Me and Earl and The Dying Girl’) as the Blue Ranger, Ludi Lin as the Black Ranger, and musician Becky Gomez playing the Yellow Ranger. Elizabeth Banks (‘Pitch Perfect,’ ‘The Hunger Games’) co-stars as the villainous Rita Repulsa.