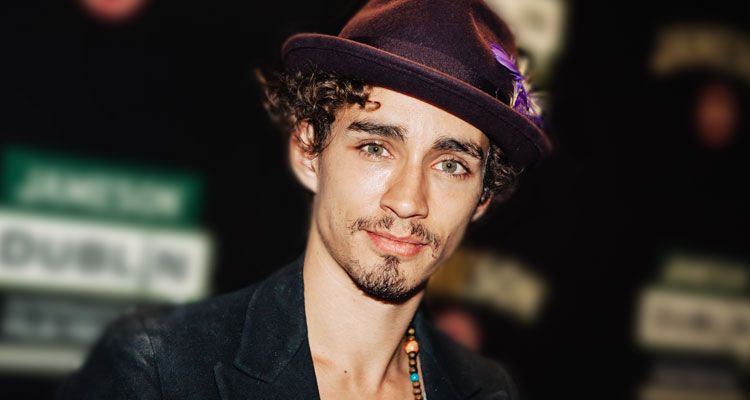 Reeve’s tetralogy takes place in dystopian steampunk future where Earth’s cities roam the globe on huge wheels, battling each other in a struggle for ever diminishing resources. On one of these massive Traction Cities, Tom Natsworthy has an unexpected encounter with a mysterious young woman from the Outlands, who will change the course of his life forever.

Sheehan’s fellow Irishman Ronan Raftery (‘Fantastic Beasts and Where to Find Them,’ ‘Moone Boy’) has also been cast in a supporting role.

The team is aiming to commence principal photography this spring in New Zealand, with release pencilled in for December 2018.