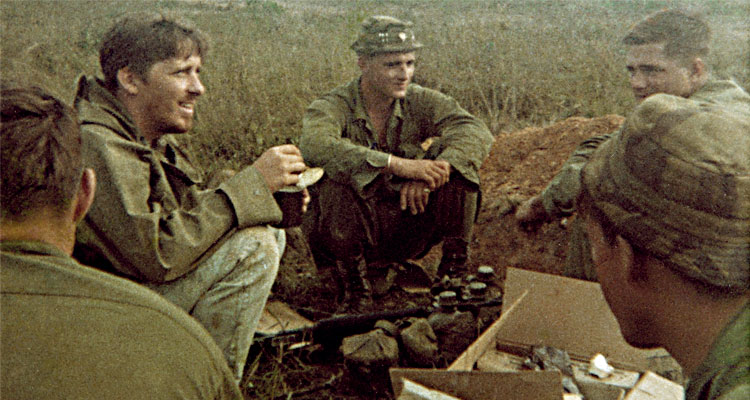 Peter Farrelly, the director behind the Oscar-winning film ‘Green Book,’ is set to write and direct ‘The Greatest Beer Run Ever,’ based on the novel by Joanna Molloy and John “Chickie” Donohue.

The book tells the true story of 26-year-old U.S. Marine Corps veteran Donohue who, at a time when the Vietnam War was at its height, left New York for Vietnam, to find his three closest friends in combat, and give each of them messages of support from back home, maybe some laughs – and beer.