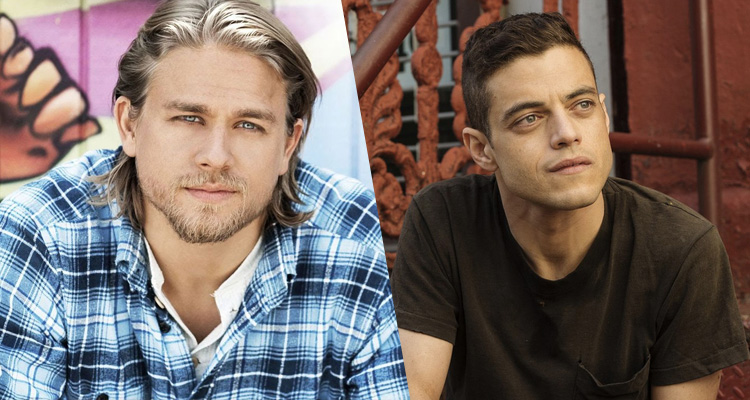 ‘Mr. Robot’ star Rami Malek is to join Charlie Hunnam (‘King Arthur: Legend of the Sword’) for a remake of the classic 1973 Steve McQueen and Dustin Hoffman film ‘Papillon.’

The film is based on the memoirs of Henri Charriere, a petty criminal from the Parisian underworld who staged an epic escape from Devil’s Island, the notorious penal colony in French Guiana, South America. Charriere, who was unjustly convicted of murder in 1930s France, was aided by quirky counterfeiter Louis Dega.

Hunnam is attached to play Charriere in a contemporary retelling of the story, opposite Malek in the role of Degas.