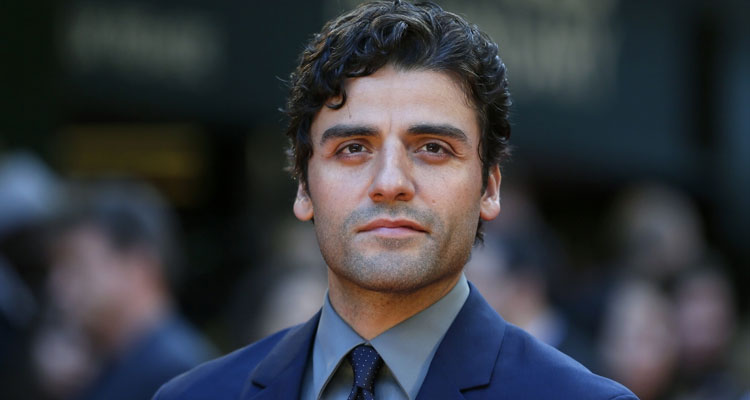 Oscar Isaac is in talks to reteam with his ‘Ex Machina’ writer-director Alex Garland on ‘Annihilation,’ a sci-fi thriller that adapts the first novel in Jeff VanderMeer’s ‘Southern Ranch.’

Starring Natalie Portman, Jennifer Jason Leigh, Gina Rodriguez (‘Deepwater Horizon,’ ‘Jane The Virgin’) and Tessa Thompson (‘Creed,’ ‘Dear White People’), ‘Annihilation’ follows a team of four women who take on a dangerous mission in the mysterious “Area X,” an environmental disaster area in the United States that has been sealed off by the government for the last 30 years.

Production kicks off later this spring with Scott Rudin on board to produce through his company, Scott Rudin Productions, alongside Andrew MacDonald and Allon Reich of DNA Films.

Isaac will next be seen playing the titular villain in the eagerly awaited ‘X-Men: Apocalypse,’ hitting Irish cinemas May 27th.