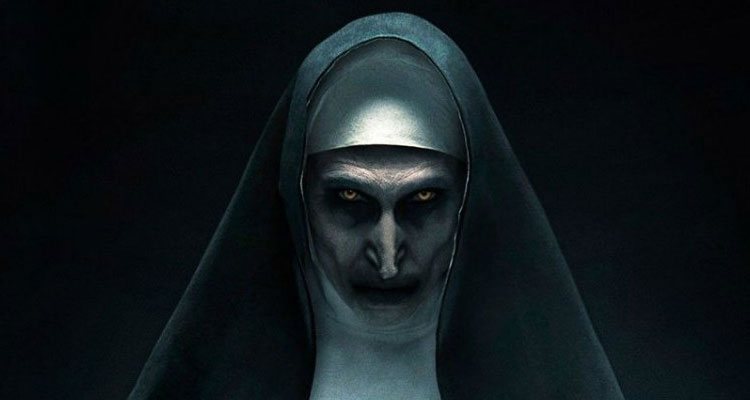 THE NUN – New Poster for THE CONJURING Spinoff 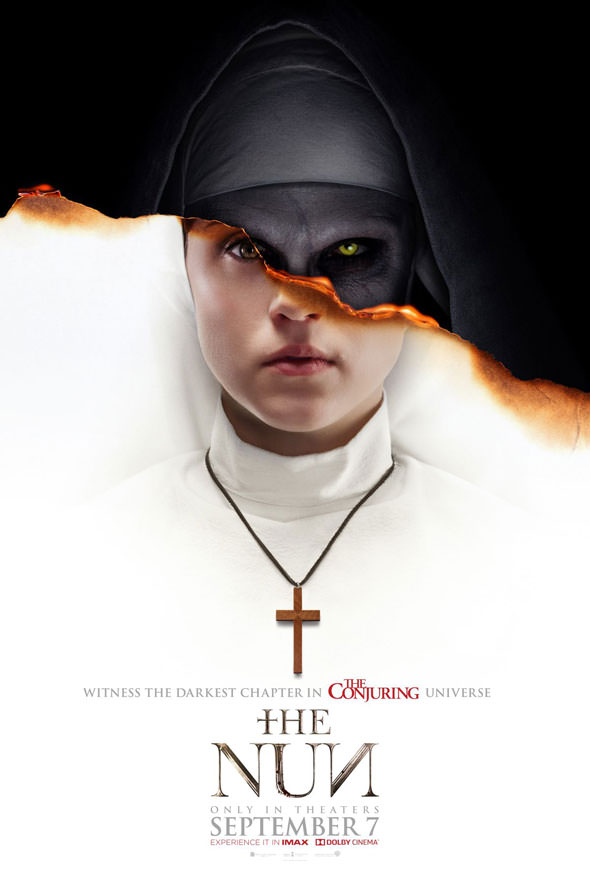 THE NUN is in Irish cinemas from September 7.