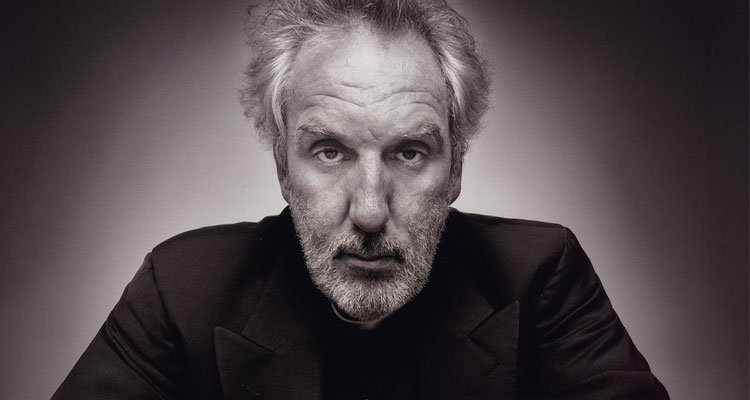 Per Variety, the film follows “a gang of expat criminals who are coerced into a suicide mission behind enemy lines to destroy a game-changing chemical weapon being developed by the Nazis and the Japanese.”

Thunder Road Pictures in association with Arclight Films are behind the project, with the producers looking to cast an ensemble of Chinese and American actors.