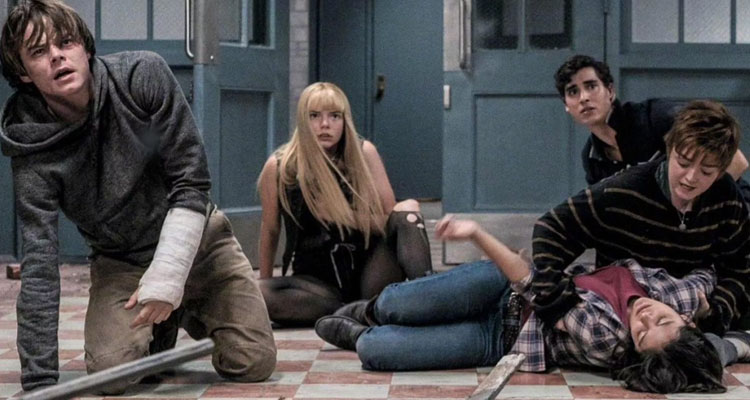 “The reason you survived, is because you’re a very uncommon girl.” At long, long last, we finally have a new look at the ‘X-Men’ spinoff, THE NEW MUTANTS. Check it out below.

Shot back in 2017, the Josh Boone-directed film was originally set for release April 2018 but was pushed back to accommodate the release of ‘Deadpool 2,’ and was once again delayed to make way for ‘X-Men: Dark Phoenix.’ Then the Disney-Fox merger happened. Now it all appears to be back on track, with the film set to hit cinemas in April.

Twentieth Century Fox in association with Marvel Entertainment presents THE NEW MUTANTS, an original horror thriller set in an isolated hospital where a group of young mutants is being held for psychiatric monitoring. When strange occurrences begin to take place, both their new mutant abilities and their friendships will be tested as they battle to try and make it out alive.

THE NEW MUTANTS is released in Irish cinemas April 2020.