Disney and Lucasfilm released have released a batch of stills from the highly anticipated ‘Star Wars: The Last Jedi,’ which hits Irish cinemas December 15th. 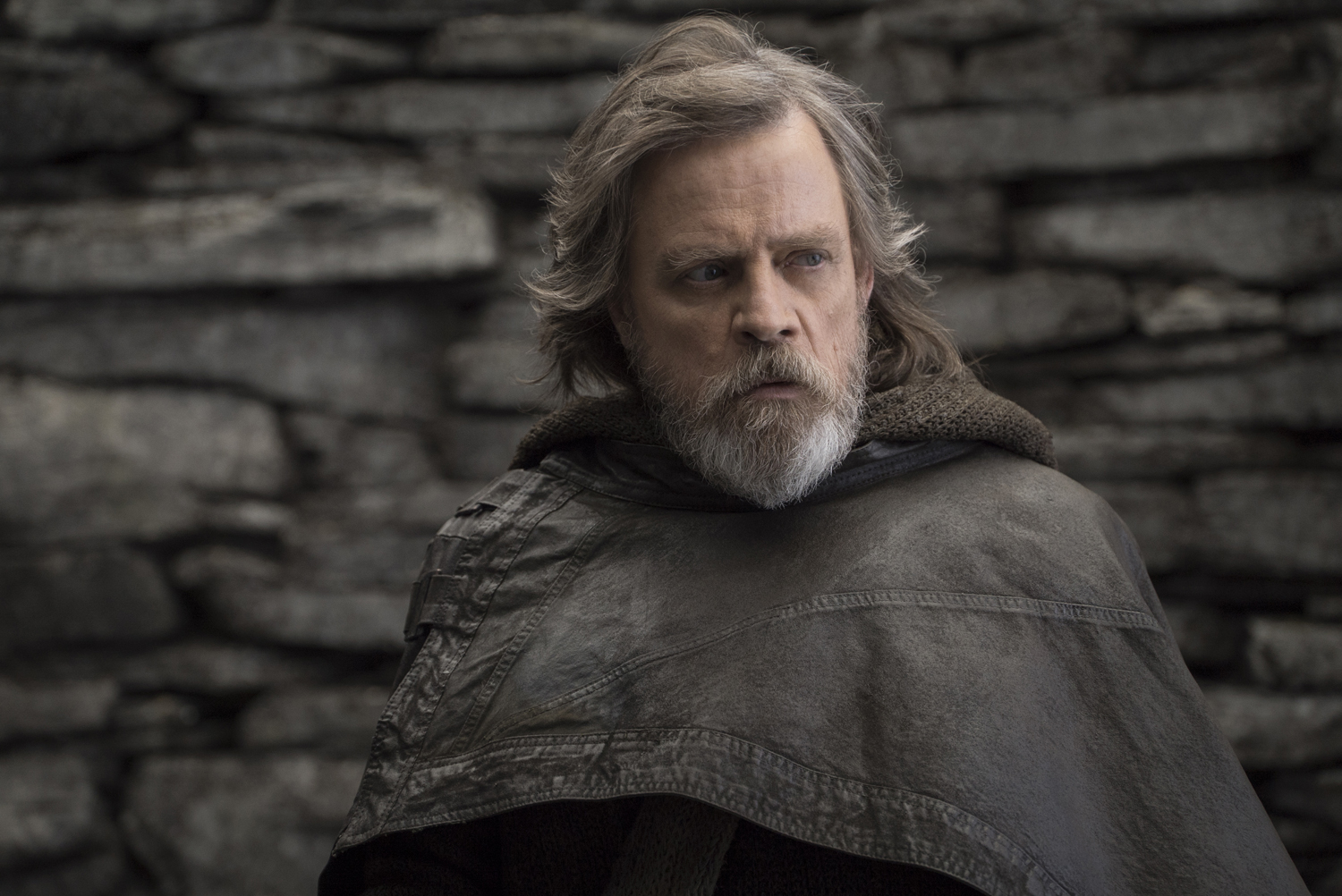 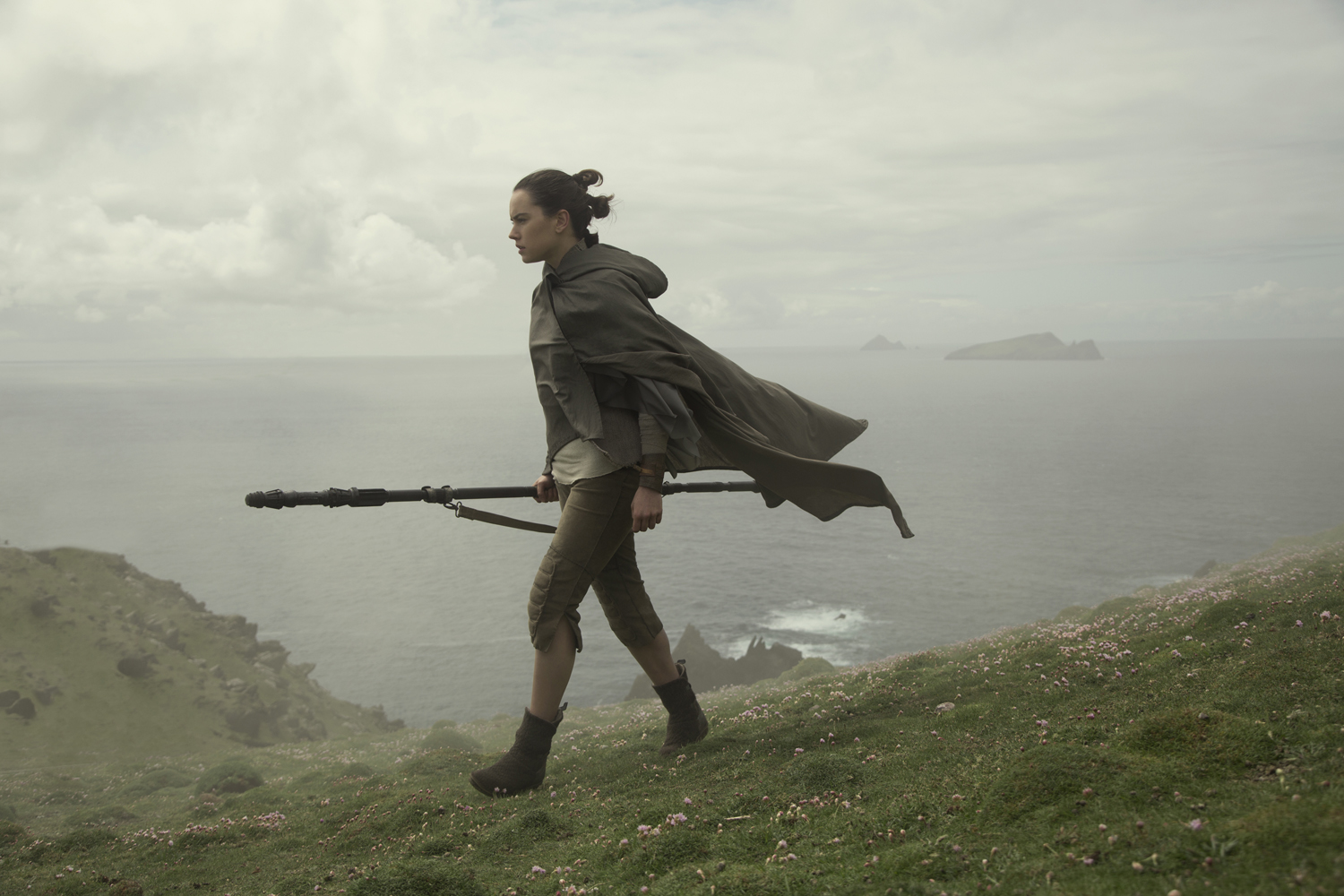 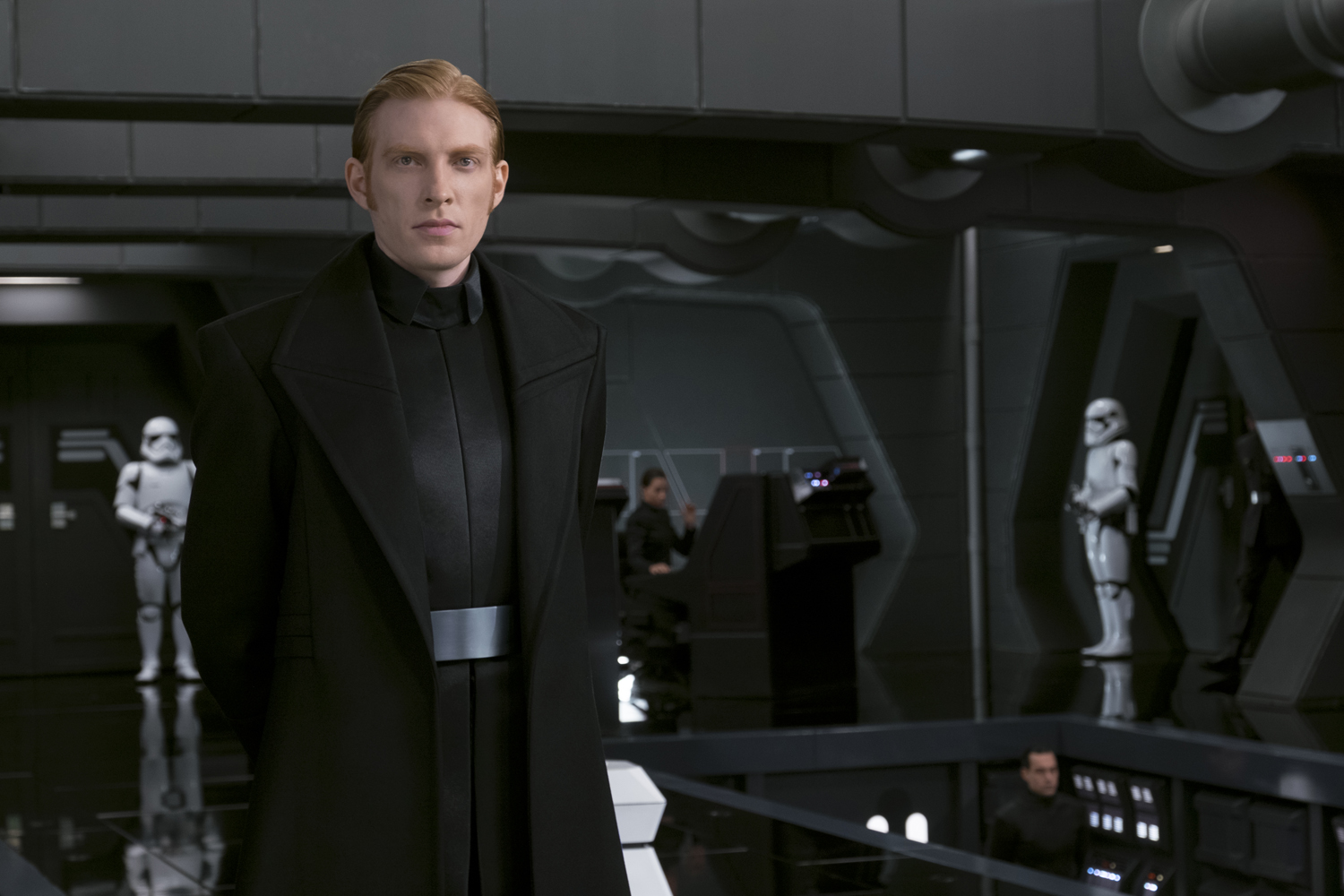 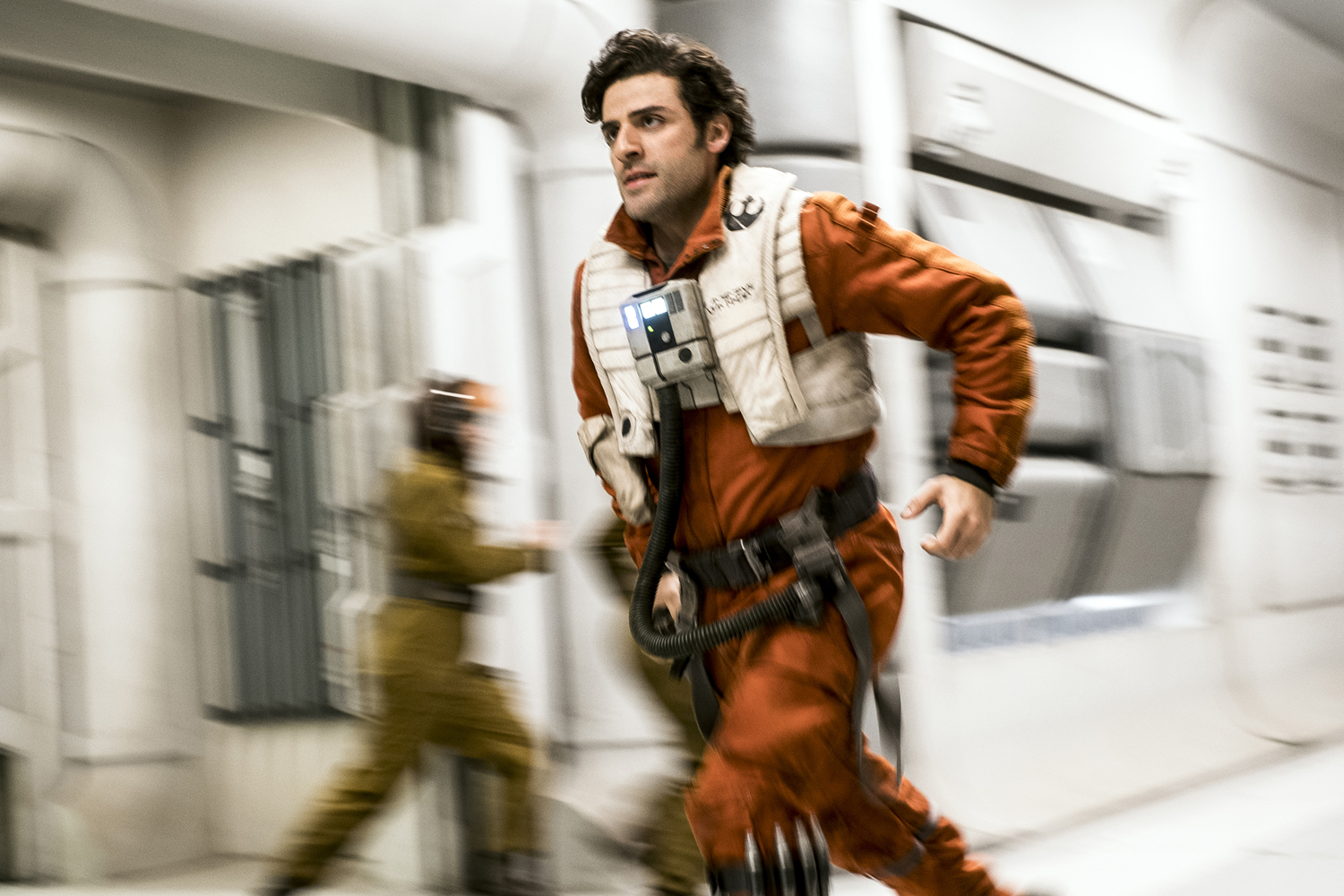 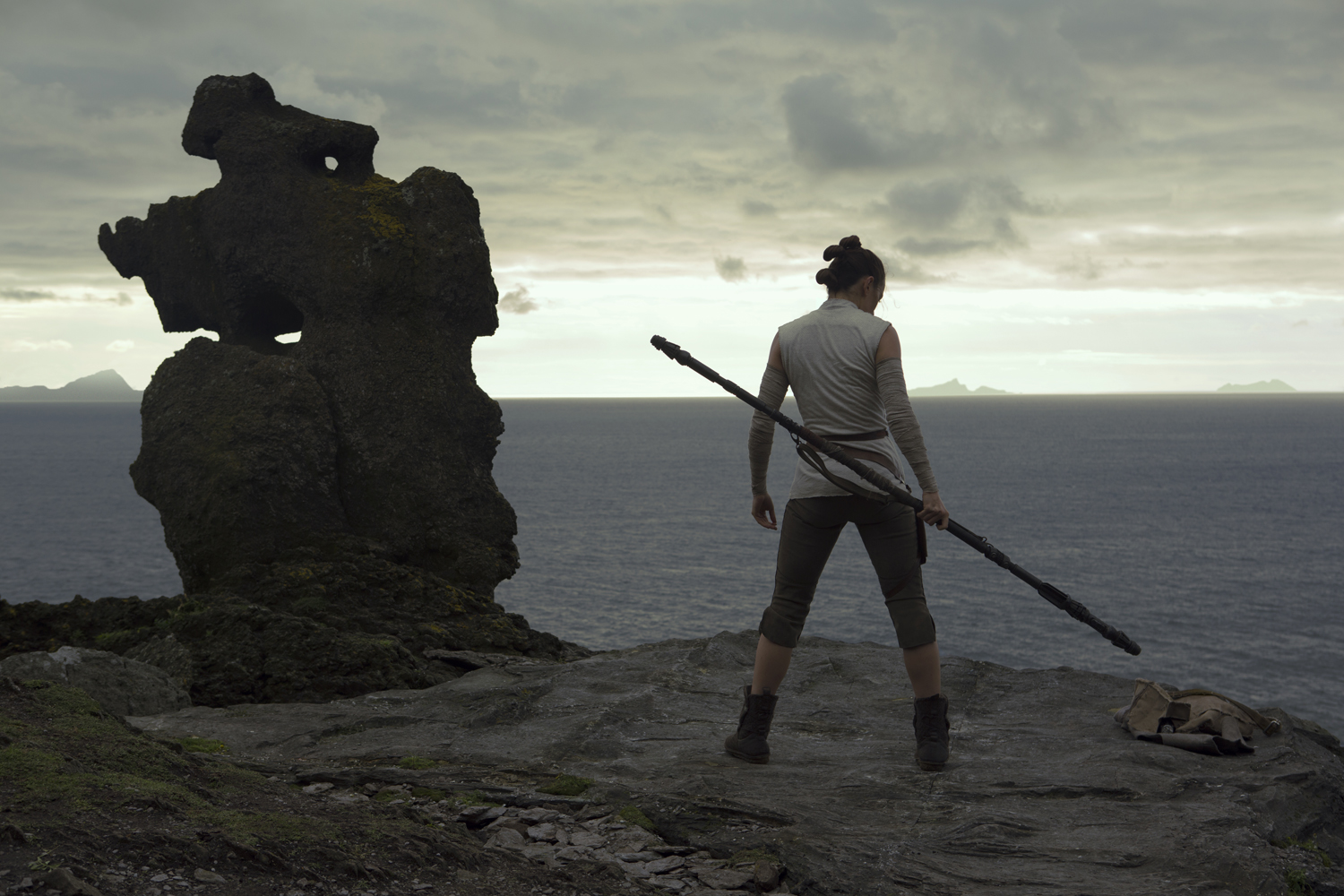 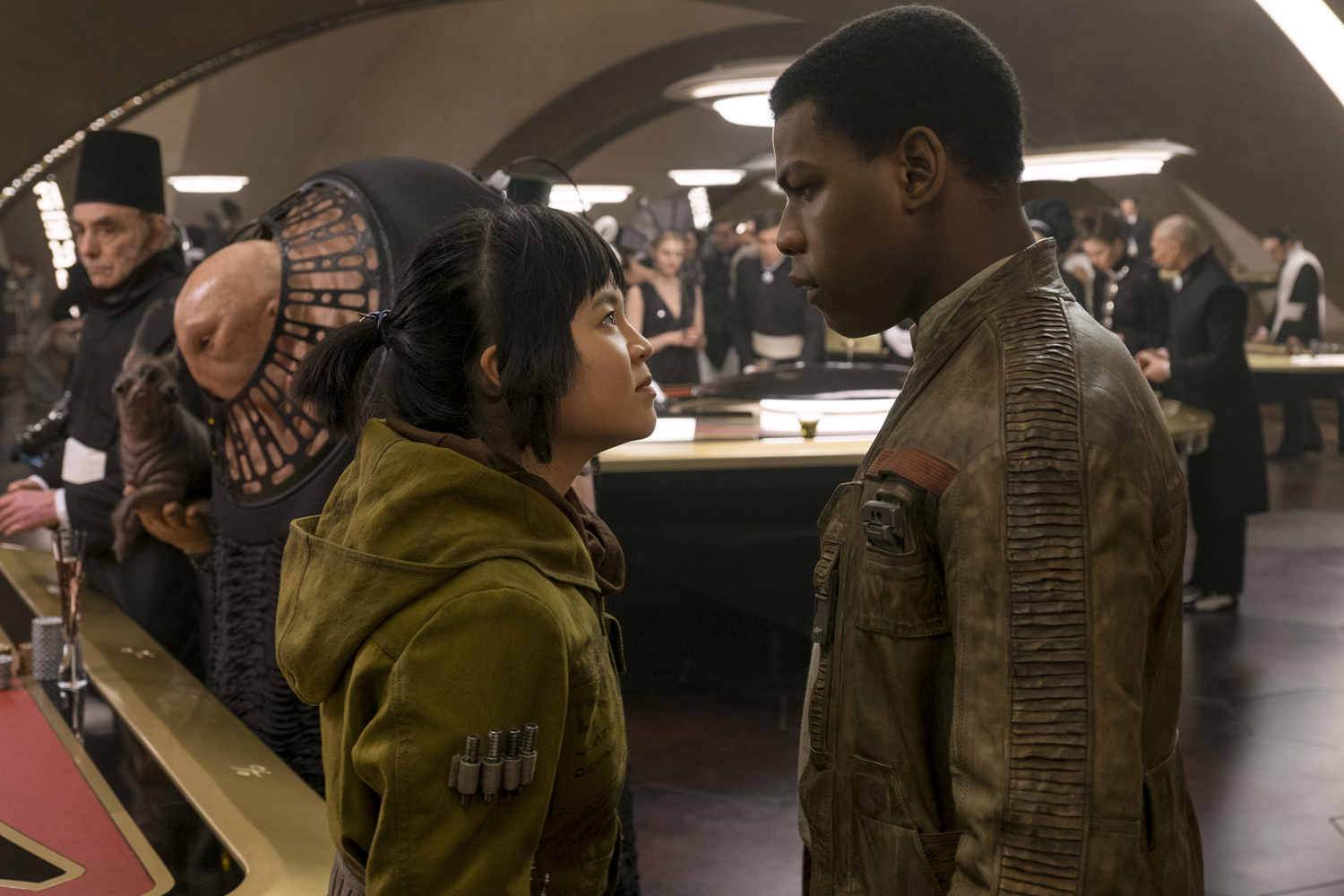 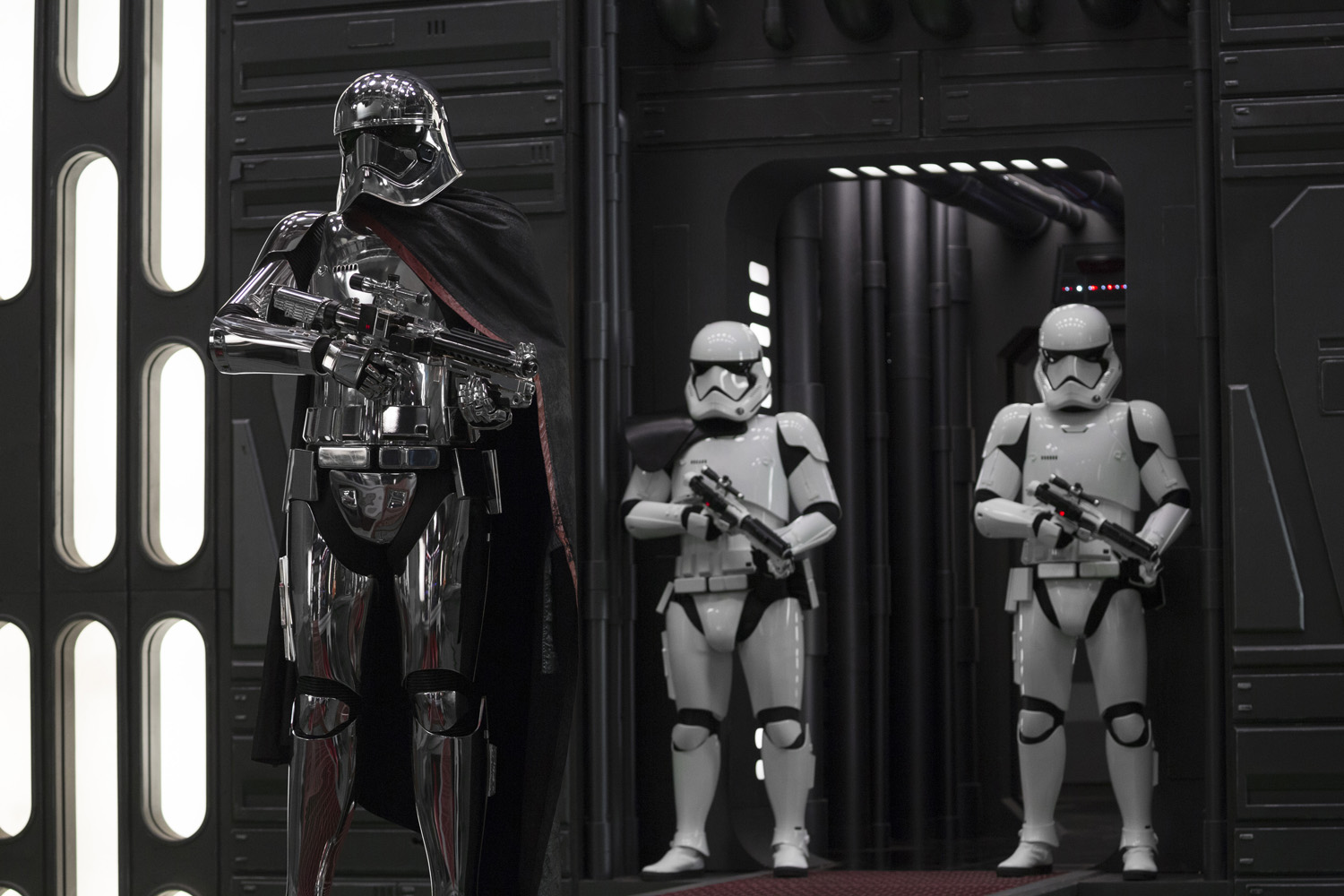 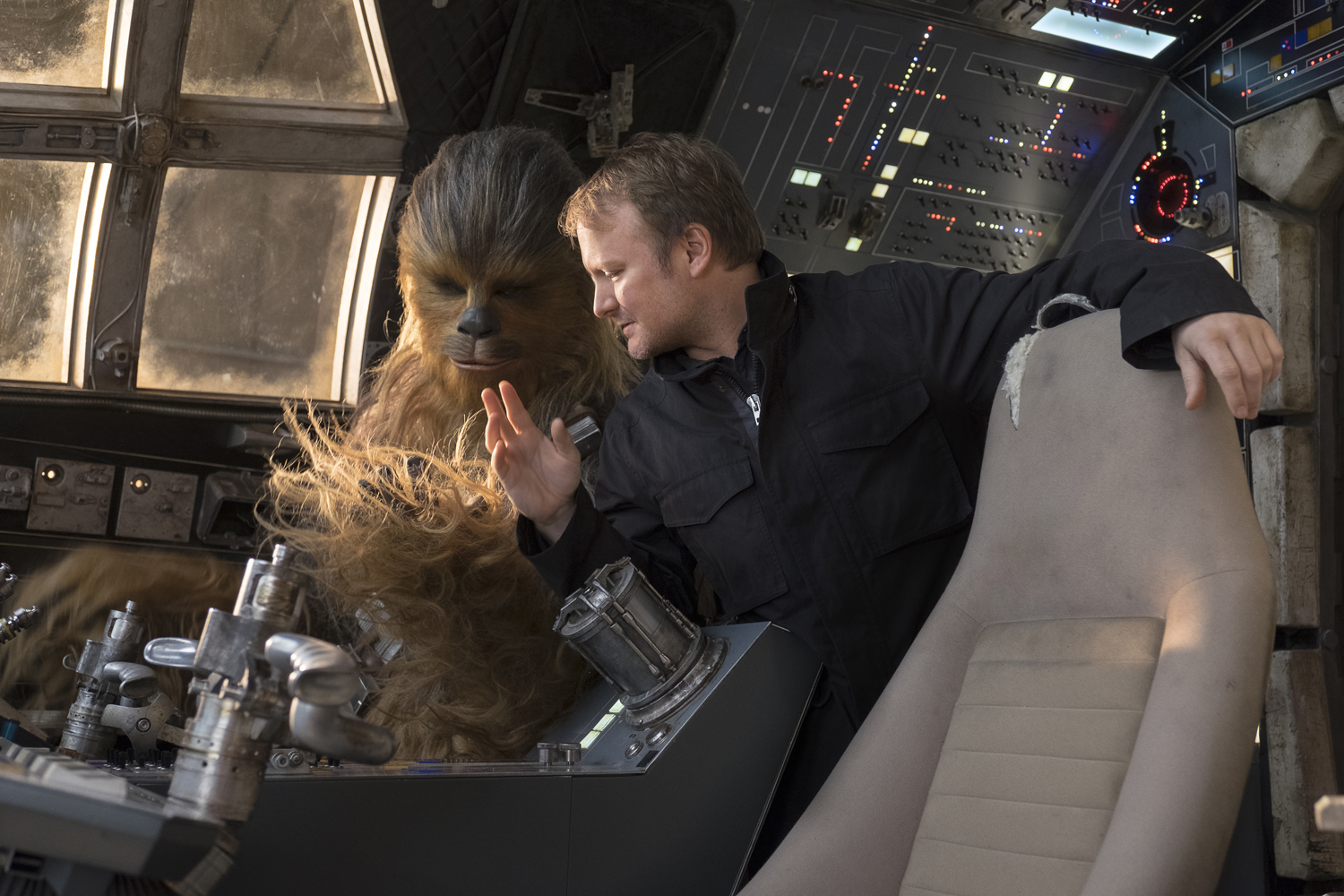 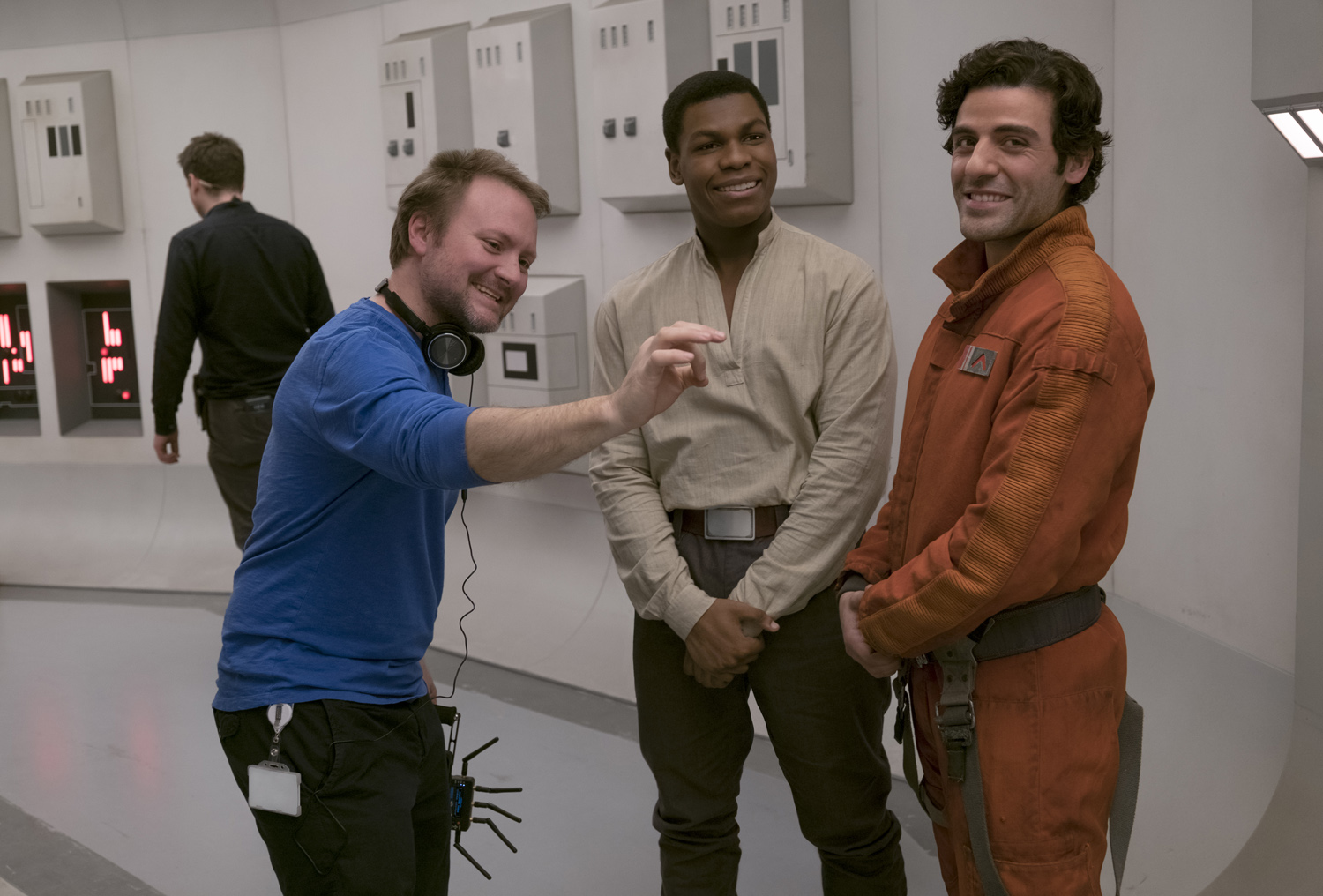 In Lucasfilm’s STAR WARS: THE LAST JEDI, the Skywalker saga continues as the heroes of The Force Awakens join the galactic legends in an epic adventure that unlocks age-old mysteries of the Force and shocking revelations of the past. Star Wars: The Last Jedi opens in U.S. theaters on December 15, 2017.