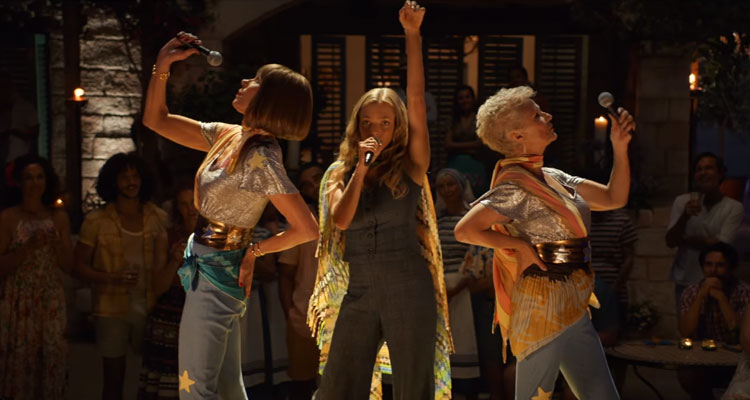 The good folk over at Universal Pictures have unveiled a second full-length trailer for the ‘Mamma Mia!’ prequel-sequel, dancing into Irish cinemas July 27th. 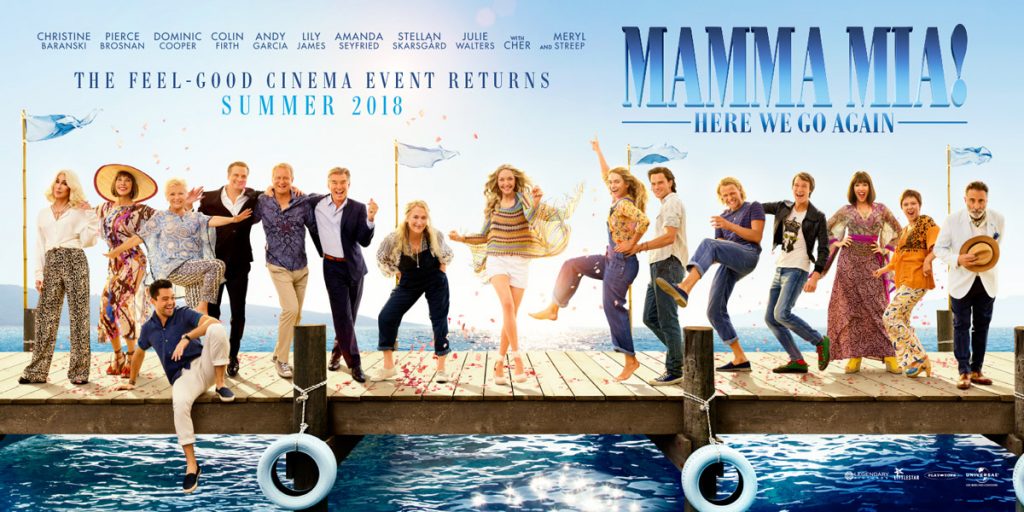