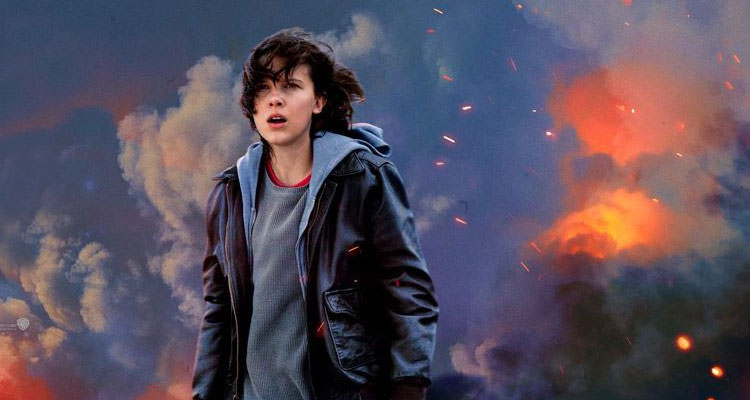 Long live the king. Hot on the heels of the first look trailer from Comic Con, Warner Bros. has unveiled the exclusive Comic-Con one-sheet for Michael Dougherty‘s upcoming monster adventure flick. The awesome piece sees Godzilla facing off with the three-headed King Ghidorah. 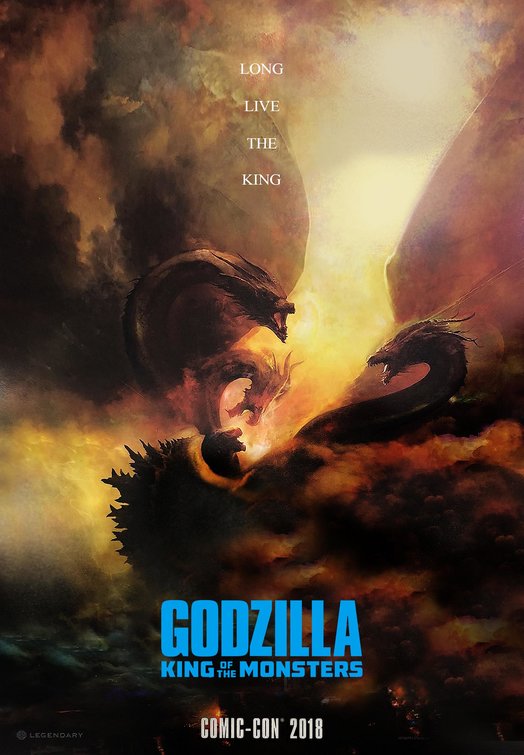