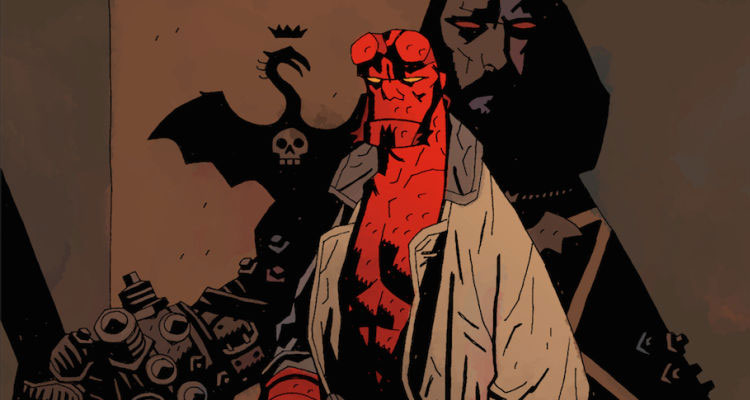 A new ‘Hellboy’ is officially in development – but without original star Ron Perlman and writer/director Guillermo del Toro.

Mike Mignola, creator of the beloved demonic comic book hero has taken to Facebook to announce that an R-rated reboot of the franchise is on the way with David Harbour of ‘Stranger Things’ fame playing the kitten-loving, cigar-smoking antihero.  And if that doesn’t get you excited, the new film will be directed by none other than Neil Marshall (‘Dog Soldiers,’ ‘The Decent,’ ‘Centurion’).

Released in 2004, the original ‘Hellboy’ starred Perlman as the titular character, a demon, raised from infancy after being conjured by and rescued from the Nazis, who grows up to become a defender against the forces of darkness. A sequel, ‘Hellboy II: The Golden Army,’ was released four years later in 2008.