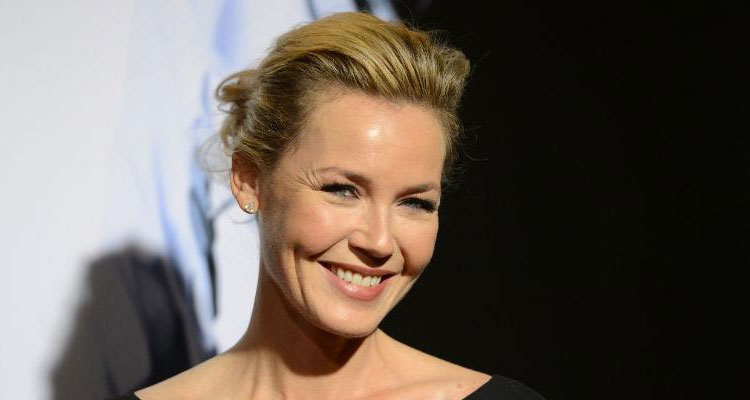 Connie Nielsen (‘The Catcher Was a Spy,’ ‘Wonder Woman’) is attached to play the “captain of a fishing trawler off Ireland’s west coast who battles with her crew to stay alive when a mysterious parasite infests their water supply.”