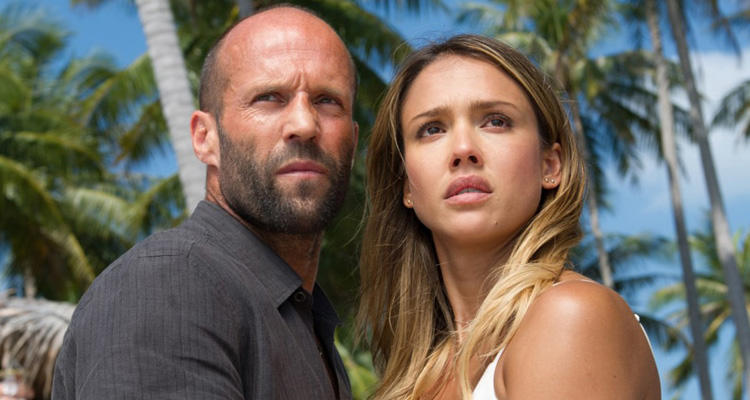 The Mechanic thought he’d escaped his former deadly life and disappeared. But now somebody’s found him, and kidnapped the woman he loves. Neither one of them will get out alive unless he completes a diabolical list of assassinations of the most dangerous men in the world.