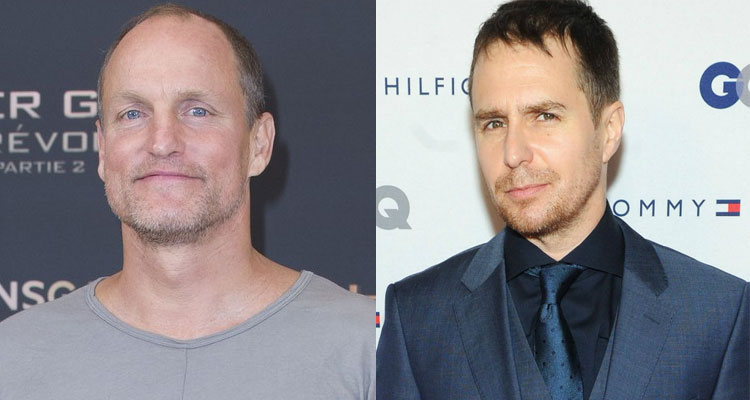 ‘In Bruges’ writer-director Martin McDonagh will reunite with his ‘‘Seven Psychopaths’ stars Woody Harrelson and Sam Rockwell for ‘Three Bridges Outside Ebbing, Missouri.’

Based on a true story, the film stars Frances McDormand as a “woman whose daughter is murdered and she goes to war with the police in her hometown, because she thinks they are more interested in torturing black people than getting justice.”

Filming is set to start in April on location in North Carolina.

McDonagh will also serve as producer on the film, along with Graham Broadbent and Peter Czernin of Blueprint Pictures. Fox Searchlight and Film4 are financing.