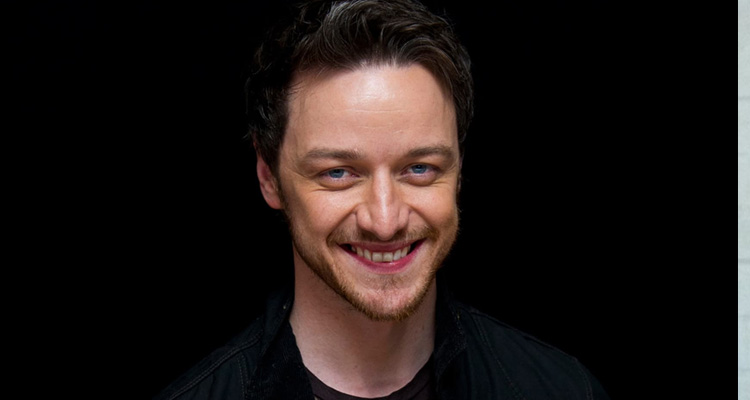 ‘X-Men: Apocalypse’ star James McAvoy is being courted for the lead in ‘Extinction,’ a sci-fi action/thriller said to be in the same vein as ‘The Sixth Sense’ and ‘Cloverfield.’

Per Deadline, the story follows “a man haunted by nightmares in which his wife is assaulted and who becomes a hero when Earth is invaded by an army bent on destruction.” McAvoy would play a father and chief mechanic at a factory who realizes those invading might not be what he expected.

Spenser Cohen penned the spec script, with tweaks coming from Brad Caleb Kane (‘Marco Polo’) and Eric Heisserer. David Hoberman and Todd Lieberman are on board to produce.

McAvoy will next be seen headlining the M. Night Shyamalan-directed thriller ‘Split,’ arriving in Irish cinemas in January.