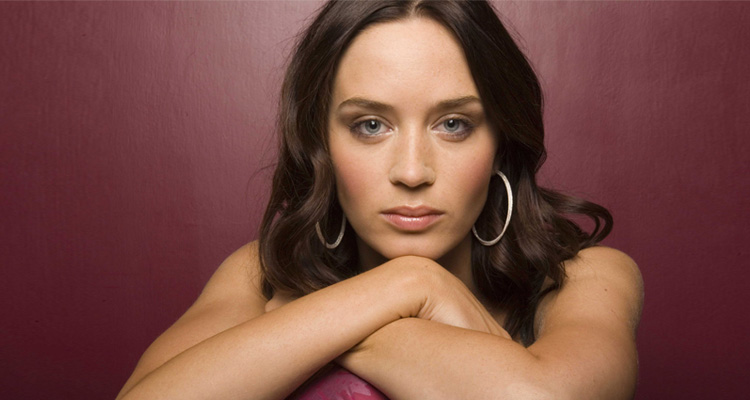 ‘Sicario’ and ‘Edge of Tomorrow’ star Emily Blunt has, according to the folks over at Variety, entered into talks for Disney’s upcoming sequel to ‘Mary Poppins.’

Based on the children’s book by P.L. Travers, the 1964 original starred Julie Andrews and Dick Van Dyke in the story of a magical nanny who visits a dysfunctional family in London and employs her unique brand of lifestyle to improve the family’s dynamic.

With Rob Marshall on board to direct, the new film takes place 20 years later and takes storylines from P.L. Travers’ books focusing on Poppins’ continued adventures with the Banks family.

Blunt will next be seen starring alongside Chris Hemsworth, Charlize Theron, and Jessica Chastain in ‘The Huntsman: Winter’s War,’ which opens in Irish cinemas April 8th.