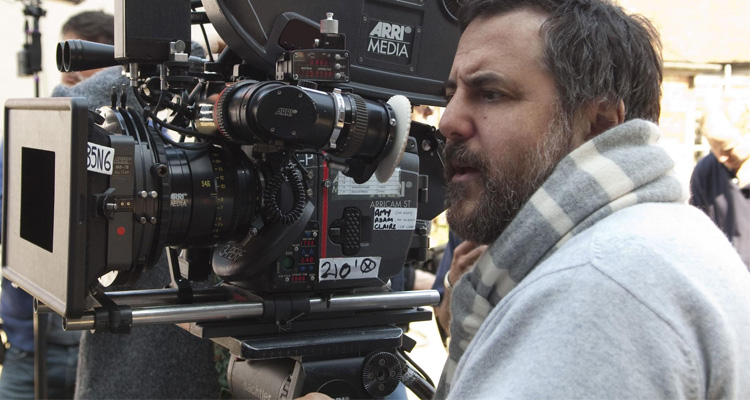 Mark  (‘Never Let Me Go,’ ‘One Hour Photo’) is in final negotiations to take the director’s chair for ‘Norco,’ an action-thriller based off a script written by Adair Cole (‘San Patricios’).

‘Norco’ is inspired by the true story of a 1980 North Corona, California bank robbery and manhunt. The robbers were heavily armed with assault rifles, shotguns and pipe bombs. The subsequent shootout and high speed chase was the most violent in American history, and resulted in the destruction of over 30 police cruisers, the downing of a police helicopter and countless injuries. The famed shootout changed law enforcement forever and resulted in officers arming themselves with automatic weapons, the first step in today’s militarization of the police.

“Adair wrote a script that tells this story with a raw, almost matter-of-fact intensity that it makes you feel like you are there,” said Butan in a statement. “Adding Mark to the mix brings it all home, as he is one of the few filmmakers out there who provides the visual style this piece calls for but also gets the performances from actors.”