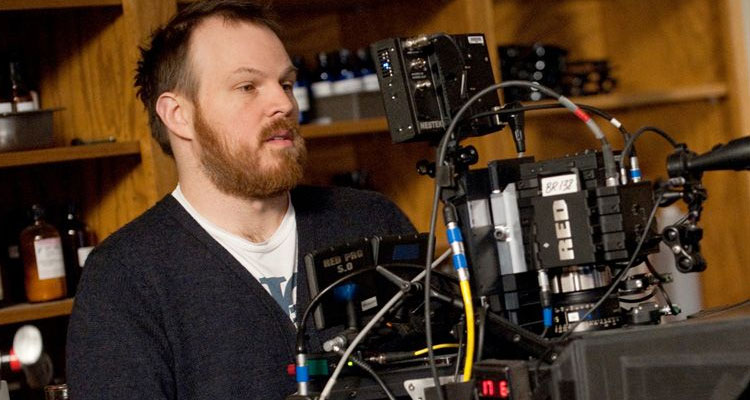 It has been announced that Marc Webb (‘Gifted,’ ‘500 Days of Summer’) will direct the upcoming feature film ‘This Above All,’ based on the true-life story of Megan Phelps-Roper, former member of the infamous Westboro Baptist Church.

As the granddaughter of the famous founder of the Westboro Baptist Church, Phelps-Roper grew up espousing the teachings of her family, preaching God’s power and damning those who sinned. She became one of the most powerful voices on social media for Westboro, where she used both a picket sign and her Twitter handle to doggedly protest everything from cultural events to funerals, until her on-going conversations with opponents over Twitter led her to question her belief system.

With her mind open to a different way of seeing the world, she and her younger sister made the difficult decision to leave the Church—and be disowned by their family—in order to find a life governed by love.

Nick Hornby is on board to shape the script, adapting from both an article written by Adrian Chen for The New Yorker and from Phelps-Roper’s soon-to-be-published memoir.

Earlier this year, Phelps-Roper gave a TED Talk where she described her time at Westboro as “framed as an epic spiritual battle between good and evil. The good was my church and its members and the evil was everyone else.” You can watch the revealing talk below.