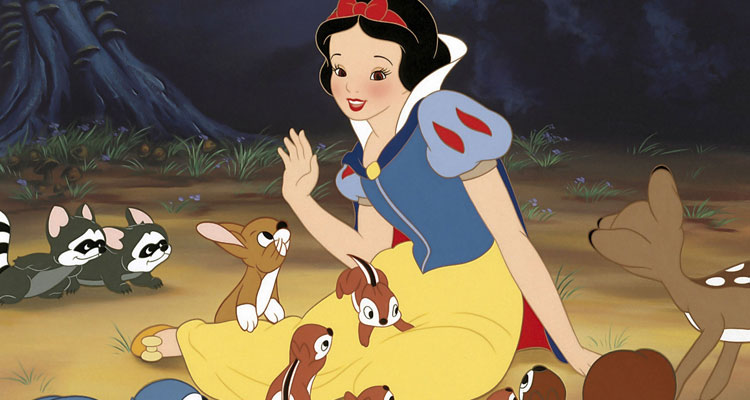 Marc Webb, the filmmaker behind ‘500 Days of Summer’ and ‘The Amazing Spider-Man,’ is the frontrunner to take the helm for latest live-action adaptation of Disney’s ‘Snow White,’ according to Variety.

Based on the Brothers Grimm fairy-tale, the 1937 original was Disney’s first fully animated feature film and followed a princess exiled into a dangerous forest by her wicked stepmother and is rescued by seven dwarf miners who make her part of their household.

Benj Pasek and Justin Paul, the duo behind ‘La La Land,’ ‘The Greatest Showman,’ and ‘Dear Evan Hansen,’ are on board to write new songs for the movie, which will expand upon the story and music from the 1938 classic. Erin Cressida Wilson (‘The Girl on the Train’) is in talks to shape the script.

The classic Grimm fairytale has been adapted several times over the years, with the recent iterations including ‘Mirror Mirror’ starring Julia Roberts and Lily Collins and the darker take on the tale, ‘Snow White and the Huntsman’ starring Charlize Theron, Chris Hemsworth and Kristen Stewart.