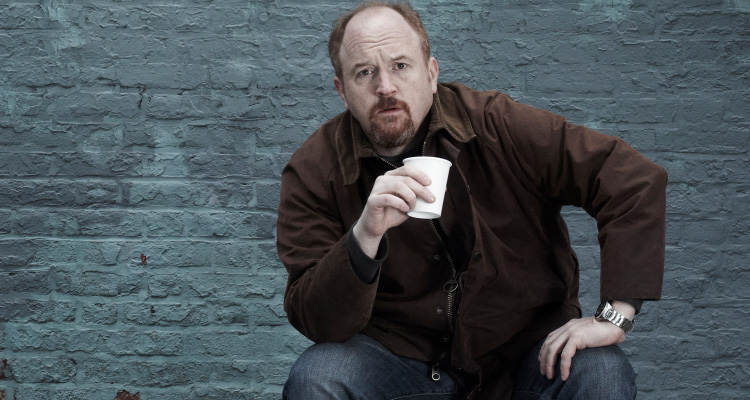 Louis C.K. To Direct, Write, And Star In I’M A COP

Comedian Louis C.K. is set to write, direct and star in ‘I’m a Cop,’ an indie flick that has heavy-hitter Scott Rudin (‘Ex Machina,’ ‘Zoolander 2,’ ‘While We’re Young’) producing.

Per THR, the ‘I’m A Cop’ tells of “a depressed middle-aged man who is a volunteer police officer living in the shadow of his mother, a highly decorated retired officer. When she dies, her continued influence forces him to become a real police officer, which is something he never wanted to be.”

The film will mark the comedian’s first foray into directing a feature since 2001s Chris Rock-led ‘Pootie Tang.’