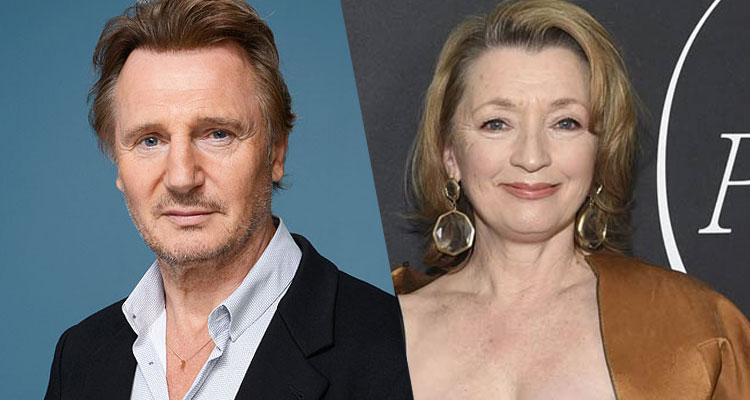 Written by award-winning Northern Irish playwright Owen McCafferty, the drama follows Tom and Joan, a married couple with an easy relationship and a depth of love that expresses itself through tenderness and humour. When Joan is diagnosed with breast cancer, the course of her treatment shines a light on their relationship as the pair face the challenges that lie ahead and the prospect of what might happen in the future.

Filming is scheduled to commence early July in Belfast with Out of Orbit’s Brian J. Falconer, David Holmes of Canderblinks Film and Music, and Piers Tempest over at Tempo producing.