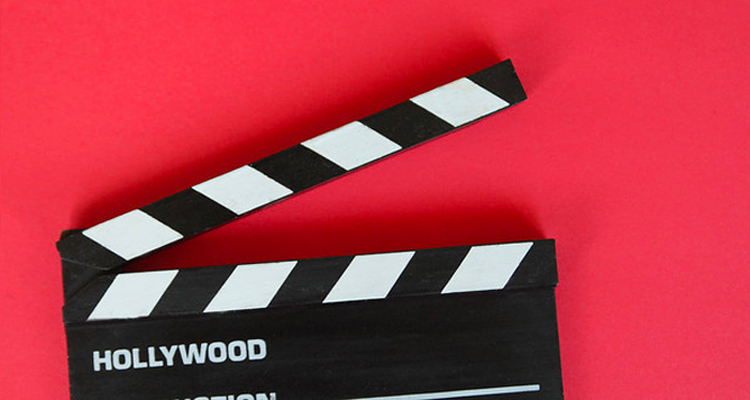 Witness the beginning of your end. The blood-soaked first trailer for the horror prequel has finally arrived. Directed by Julien Maury & Alexandre Bustillo (‘Inside,’ ‘Livid’), LEATHERFACE tells the origins of the iconic villain first introduced in Tobe Hooper’s 1974 fright fest ‘The Texas Chain Saw Massacre.’ 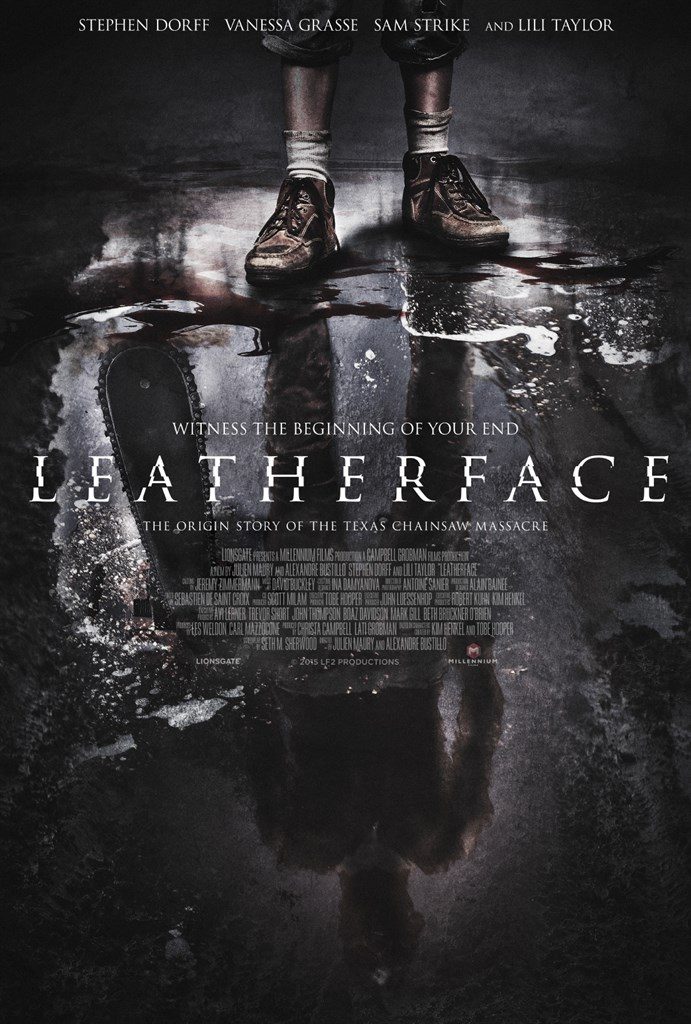 In Texas, years before the events of the TEXAS CHAINSAW MASSACRE, in the early days of the infamous Sawyer family, the youngest child is sentenced to a mental hospital after a suspicious incident leaves the sheriffs’ daughter dead. Ten years later, he kidnaps a young nurse and escapes with three other inmates. Pursued by authorities including the deranged sheriff out to avenge his daughter’s death, the young Sawyer teen goes on a violent road trip from hell, molding him into the monster known now as Leatherface.